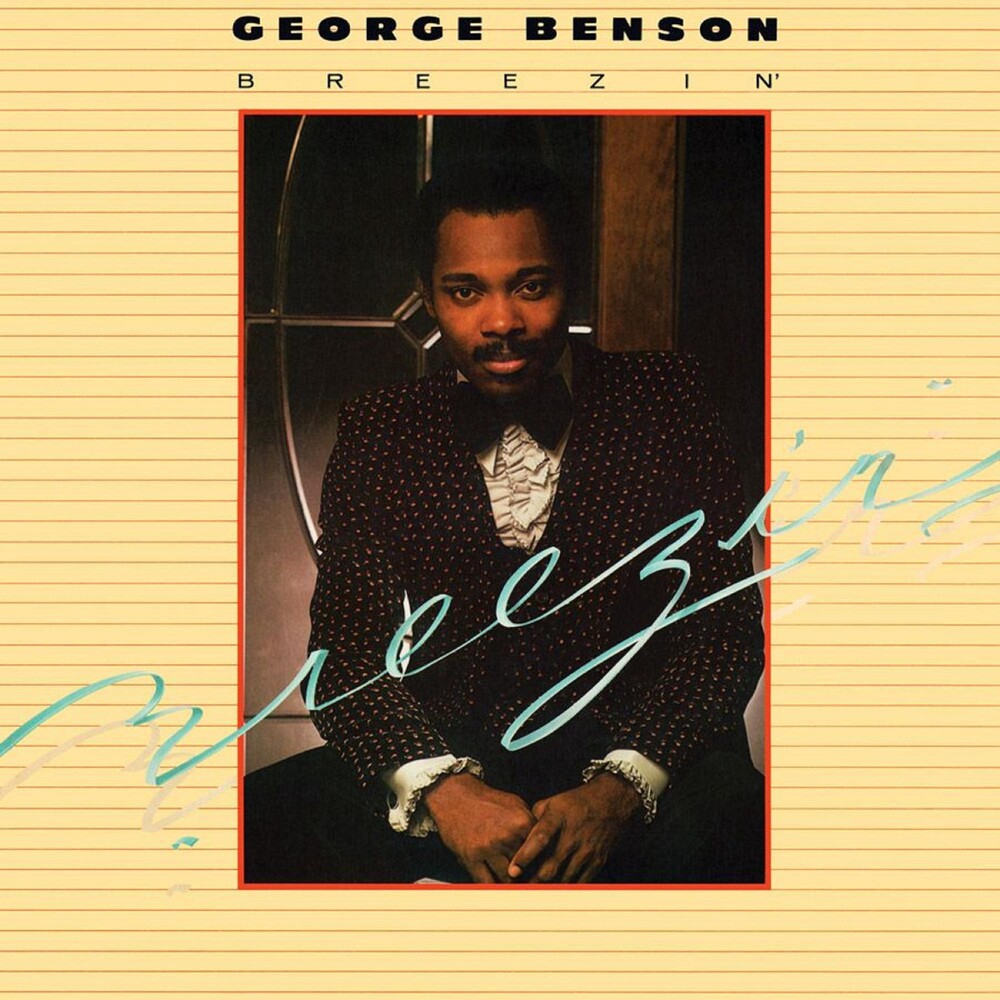 180gm audiophile vinyl LP pressing. In 1976, George Benson redefined the world of jazz by garnering the first platinum jazz album with his trailblazing Breezin'. A true virtuoso performance, the passionate 6-song set was produced by Tommy LiPuma and find's the gifted singer/guitarist flanked by keyboardists Ronnie Foster and Jorge Dalto, rhythm guitarist Phil Upchurch, drummer Harvey Mason, bass player Stanley Banks and percussionist Ralph MacDonald. Leon Russell's "This Masquerade" (the first song in music history to occupy the No. 1 spot on the jazz, pop and R&B charts), features a soulful vocal turn from Benson as well as his trademark guitar-voice scatting technique, and is the album's only non-instrumental. The other numbers include Bobby Womack's title cut, Phil Upchurch's "Six To Four," Jose Feliciano's "Affirmation," and Benson's own "So This is Love?" A career and music history making moment, Breezin' stands as the biggest-selling jazz album of all-time! It was also nominated for multiple 1977 Grammy awards including Album of the Year and took home hardware for Best Pop Instrumental Performance, Record of the Year for "Masquerade" and Best Engineered Album, Non-Classical.