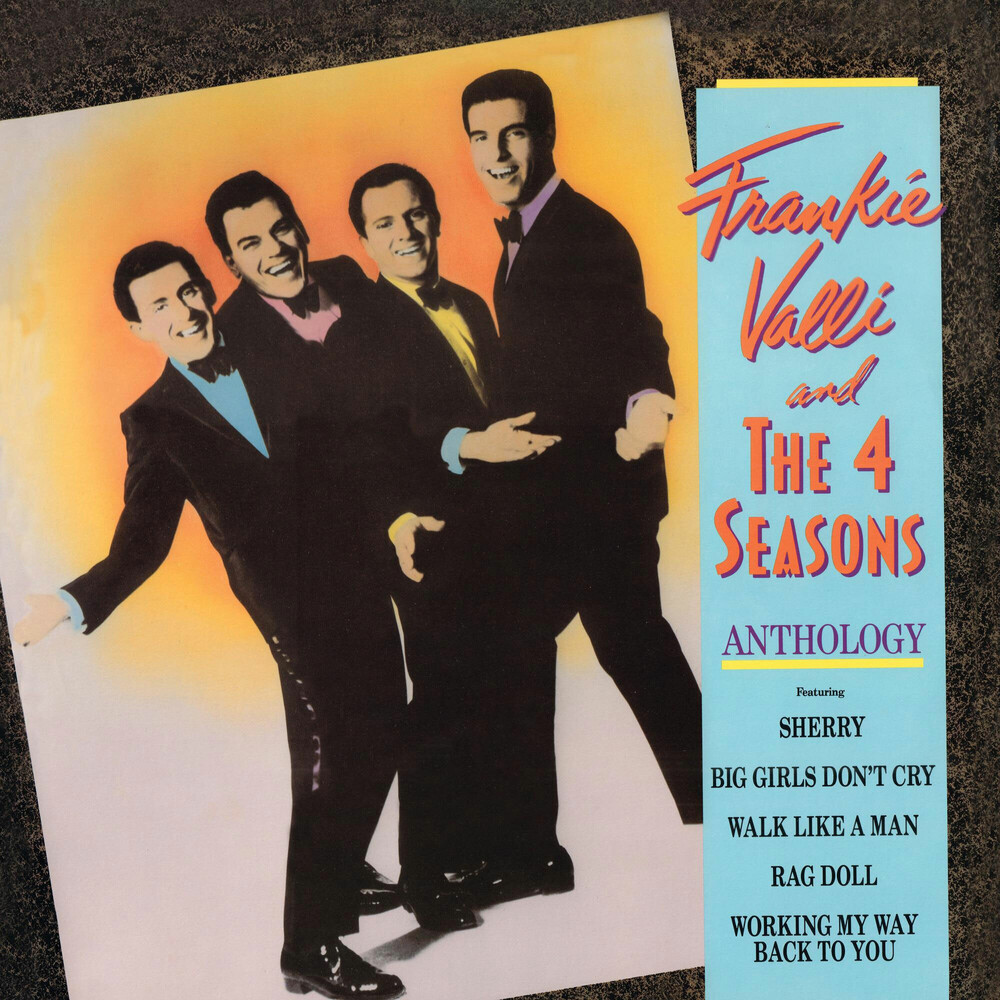 From 1962 to 1978, Frankie Valli and the Four Seasons sold more than 100 million records, even before the invention of the compact disc prompted Seasons collectors to buy the hits all over again. For decades after their heyday, Frankie and the Seasons continued to be a top concert draw, and radio constantly played their classics, not to mention the new remixes that kept popping up on the charts. In 1990 Frankie and the other original Seasons were inducted into the Rock and Roll Hall of Fame, only five years after the Hall opened for business. 1988's Anthology: Greatest Hits collects all of the aforementioned classics and more! Gatefold 180g vinyl 2LP reissue from Friday Music mastered by Joe Reagoso under the supervision of 4 Seasons co-founder Bob Gaudio. Liner notes by Dave Marsh.