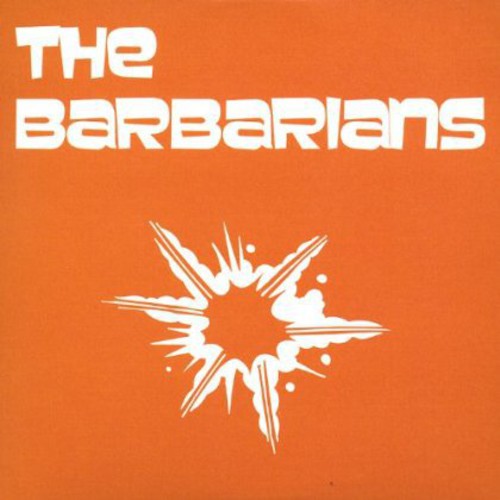 The Barbarians were formed in early 2002 as a reaction to what Tony viewed as a 'stagnancy' in the jazz scene of New York City. All being graduates of music schools, the boys had become disgruntled with the lack of humor and fun in the music that they had been studying. Taking an anti-intellectual attitude with him into the fray, Tony formed an instrumental outfit that focused on playing a more danceable kind of music that meanwhile stayed focused on improvisation. The Barbarians also have a 'take no prisoners' stage show that encourages the audience to get involved and have fun. The Barbarians play mostly original material, crossing genres between funk, rock, reggae, salsa, merengue, and pop. Some classic rock hits have been added to the reportoire to satisfy our 'old school' fans. The unique and minimal combination of sax, trumpet, electric bass, and drums creates a quirky and original sound that is quite different from most New York City instrumental quartets.