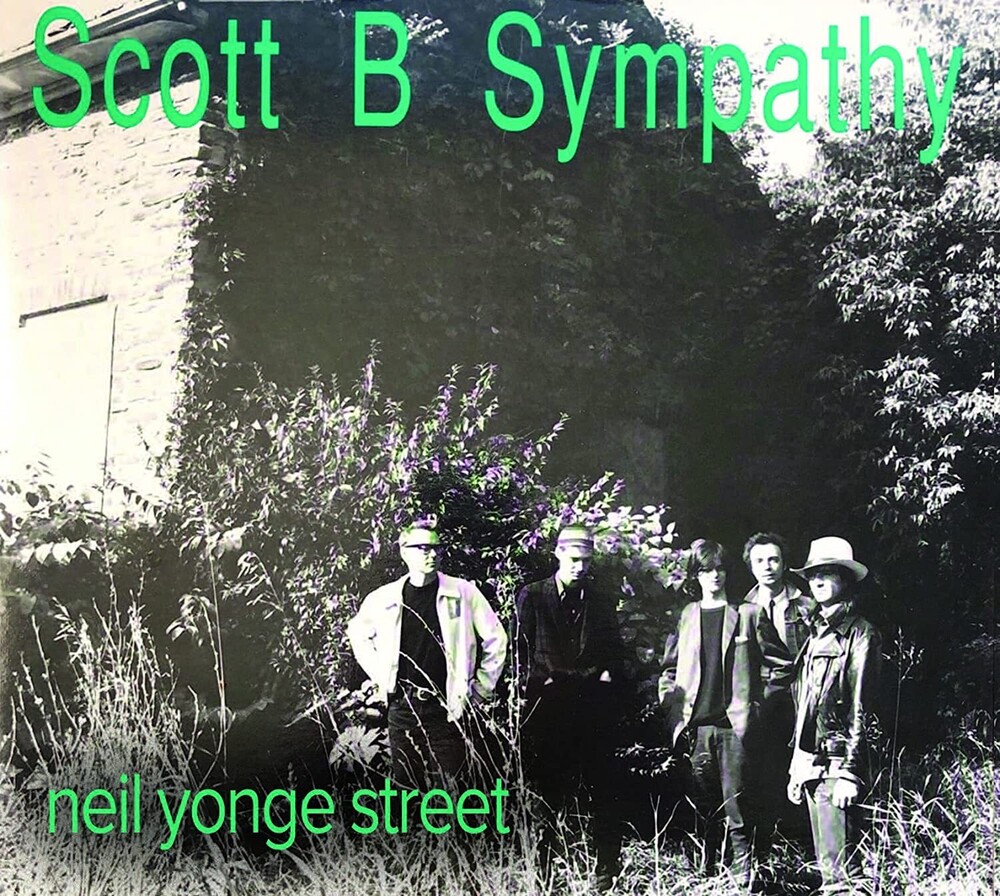 The late 1980s and early '90s on the Queen Street West scene was a golden age in Toronto's music history. Free-spirited and imaginative songwriters and musicians were creating work on their own terms, regardless of commercial imperatives.At the heart of this vibrant musical community was Scott B. Sympathy, a group built around the formidable songwriting chops of leader Scott B. (Scott Bradshaw), and comprising some of the most original and talented young players in the city.Upon it's release in Sept. 1990, Neil Yonge Street quickly met with critical approval. "Repeated listening reveals the rough, haunting brilliance of this debut album," wrote The Toronto Star, while NOW noted that "Scott Bradshaw is capable of colouring his songs with totally descriptive narratives."Neil Yonge Street also soon became a favourite on campus and community radio stations across Canada. It remained on the NCRA National Chart (for campus radio) for four months, peaking at No. 5 in Nov. 1990. Tracks received some commercial airplay, CBC radio offered support on a variety of it's programs, and solid MuchMusic play of the Videofact funded video for "l Remember Again" helped bring the band new fans across Canada. The album also made a splash on US campus radio, reaching No. 10 on the CMJ imports chart in October.