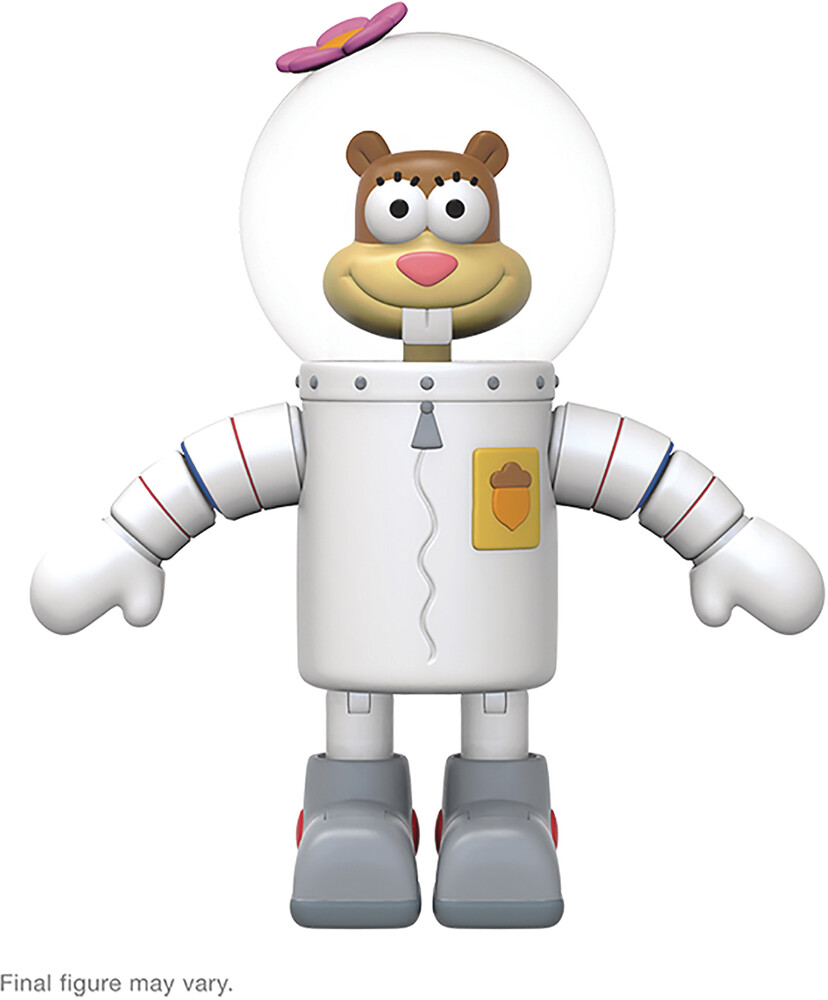 The only thing she loves more than karate is her native Texas!

Just because Sandy Cheeks loves a good tussle doesn't mean she isn't a top-notch scientist, inventor, and all-around great friend to the citizens of Bikini Bottom.

This made-to-order 7" scale fully articulated SpongeBob SquarePants ULTIMATES! figure of Sandy Cheeks comes with interchangeable heads and hands and a variety of accessories, including karate gloves, guitar, lasso and more!

If you're a big fan of the nautical nonsense and under-sea shenanigans that is SpongeBob SquarePants, you're not going to want to pass up the chance to add the ULTIMATES! figure of Sandy Cheeks to your Bikini Bottom collection!