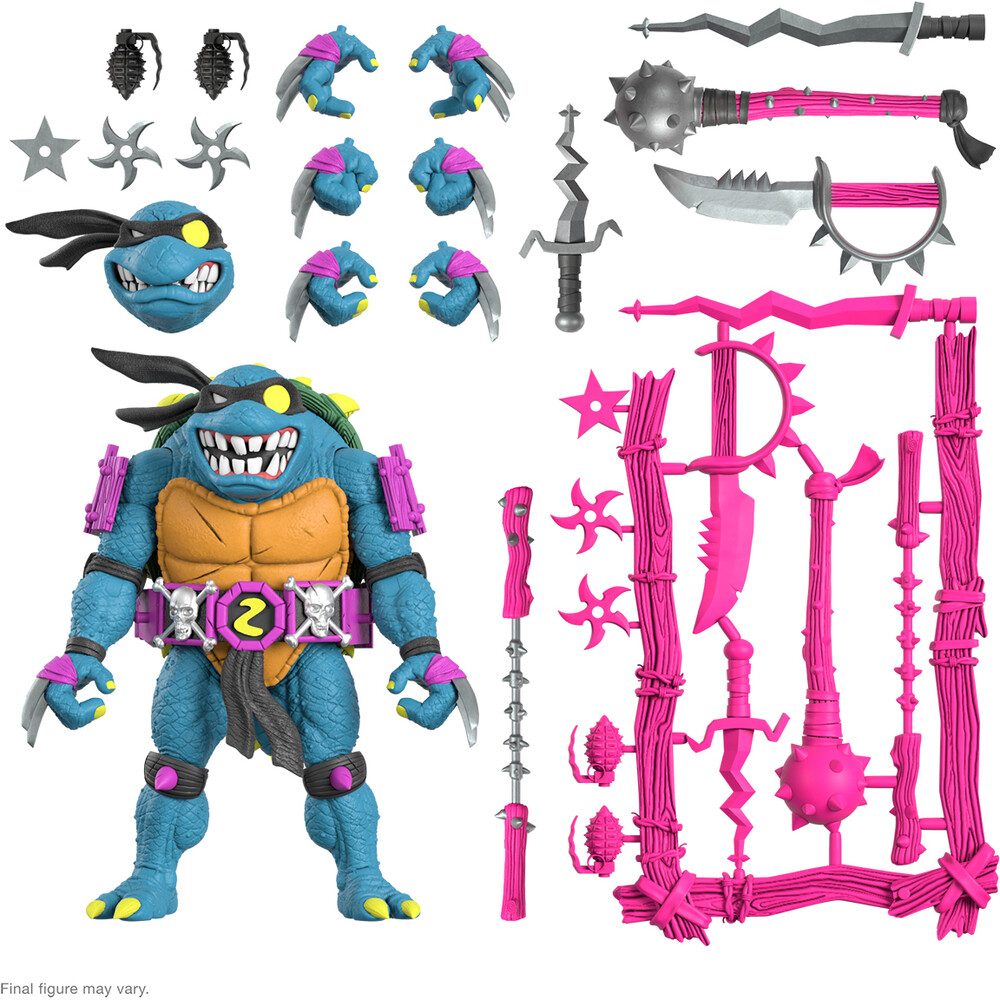 The Evil Turtle from Dimension X!

Between his spiky shell, claws, and blade-adorned hands - and not to mention, his bad attitude - it's easy to see how Slash got his name.

He may hate pizza, parties, and pranks, but give the guy a chance and add the Teenage Mutant Ninja Turtles ULTIMATES! figure of Slash to your collection anyway!