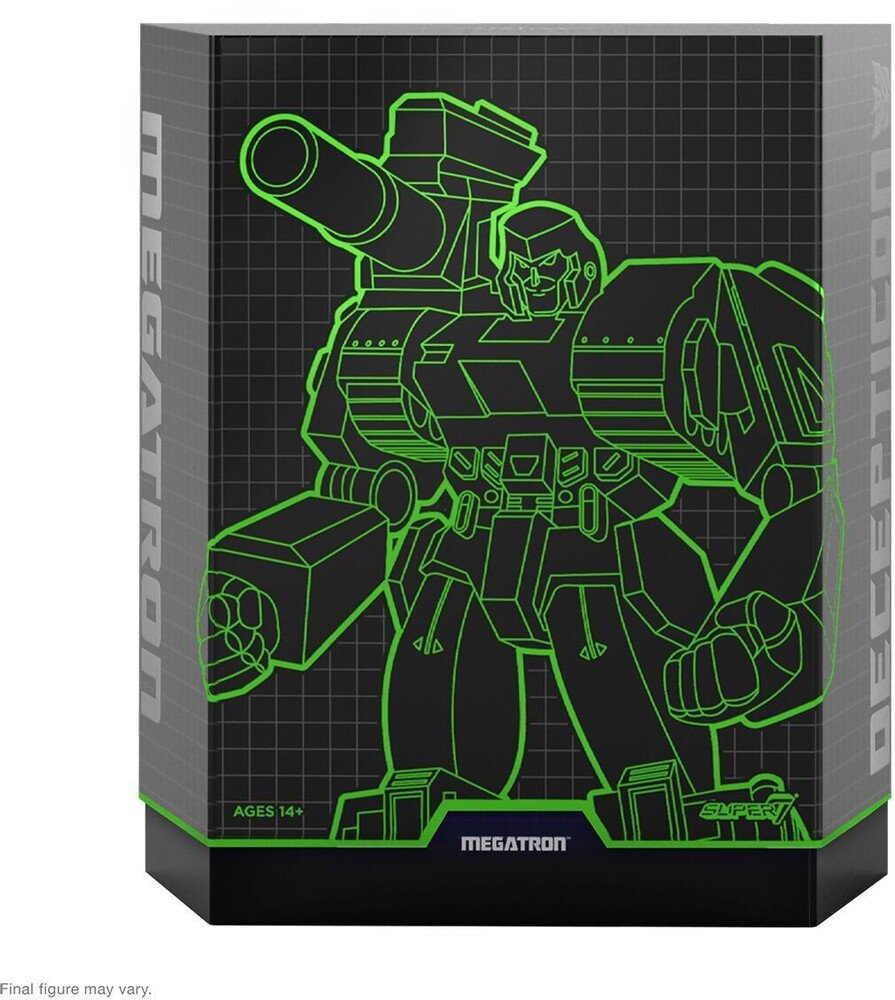 Inspired by the Transformers G2 toys and comics, Megatron is back and badder than ever!

This 7" scale highly articulated Transformers ULTIMATES! figure of G2 Megatron features premium decoration and comes with interchangeable heads & hands as well as a variety of other accessories, including weapons inspired by both the comic series and previous toys.

This is no cheap Cybertronian reproduction! If you miss the chance to snag the Transformers ULTIMATES! G2 Megatron you'll be consumed by a Swarm of regret faster than you can say "Jhiaxus!"