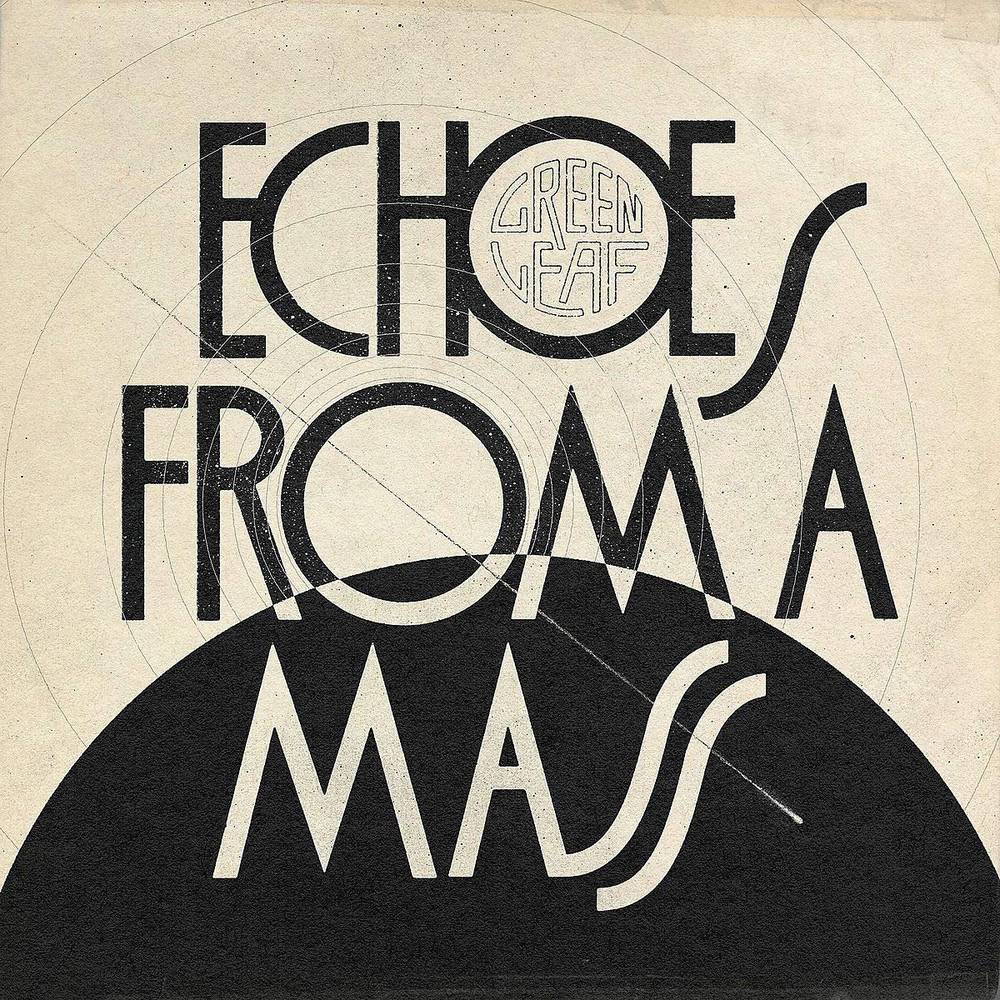 Like clockwork, Swedish stoner rockers GREENLEAF spread their concentrated sludgy energy to disciples of the genre by releasing Echoes From A Mass in 2021, the successor to their 2018 epic, Hear The Rivers. The album opener, “Tides”, immediately draws the listener into a swirl of guitar driven soundscapes, while Arvid Hällagĺrd’s remarkable voice merges with hypnotizing background vocals, ceremonially inviting the listener into a heavy reverie. Floating hypnotic grooves set the stage for the compelling yet chilling “Needle In My Eye” — with its incisive, driving drums and roaring riffs, the record’s third song accumulates piece by piece into a modern rock standout, taking the mind by storm. “Love Undone” breaks in with Tommi Holappa's acclaimed, blistering guitar riffs that will keep the listener moving to the mesmerizing, distinctive sonic layers of GREENLEAF. The bluesy mid-tempo track “Bury Me My Son” digs deep with its poignant lyrics and an extensive, grooving bass solo, reminiscent of their roots in the Dozer days. With “March On Higher Grounds”, the Swedes deliver a dusting of desert-vibes, merging into a truly catchy refrain, while closer “What Have We Become” offers a hallucinatory realm of calmness, setting a bold exclamation mark at the album’s epic end. Once again, GREENLEAF prove that they dare to think outside the box and deliver a heavy roller comprised of Sebastian Olsson's rumbling drumming performance, fuzzy guitars, Fröhlich's haunting bass lines, Arvid Hällagĺrd's powerful yet ghoulish vocals and undeniable, heavy stoner, southern desert and blues vibes. Echoes From A Mass was recorded at Studio Gröndahl in October 2020 by former band member Karl Daniel Lidén, who also mixed and mastered the record at Tri-Lamb Studios. Lidén is recognized for his work with well-known acts such as Katatonia, Bloodbath, Lowrider and Crippled Black Phoenix, to name a few.