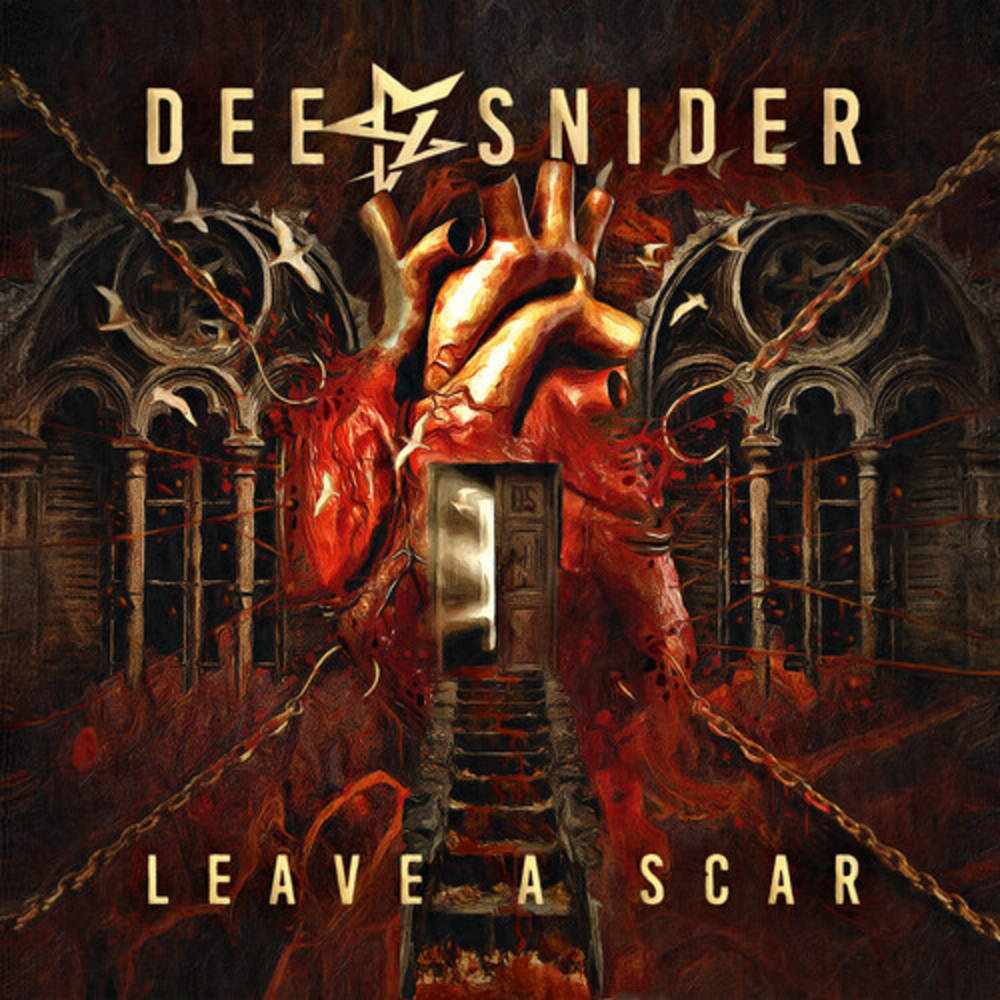 In 2018, legendary heavy metal vocalist and pop culture pillar DEE SNIDER turned the heavy music world on its axis with his transformative full-length, For The Love Of Metal. Produced by HATEBREED frontman Jamey Jasta, the album re-cemented the undeniable prowess of the iconic Twisted Sister singer with its modernized mastery and take-no-prisoners attitude. Three years later, with one of the most collectively tumultuous times society has ever experienced behind him, DEE SNIDER triumphantly returns with the potent full-length follow up Leave A Scar. Once again produced by Jamey Jasta, with co-production, mixing and mastering by drummer Nick Bellmore, Leave A Scar sees DEE SNIDER & Co. continuing in the invigorated direction of For The Love Of Metal, infusing a dose of classic heavy metal flavor that longtime fans will rush to embrace. Like a scar itself, Leave A Scar is an illuminating plentitude of angst etched in time – serving as a musical refuge and expressive output for Dee. But in turn, this auditory time capsule written to express the anger, unease and pain he experienced during lockdown emerges as not only blisteringly heavy, but relentlessly powerful. Heads will bang within seconds of the hard-charging opening notes of ultra-catchy album starter and lifer anthem “I Gotta Rock (Again)”, instantly setting the stage for the non-stop onslaught of metallic mainstays to come. Tracks like the brutal “Time To Choose” – featuring the primed guest vocal attack of Cannibal Corpse’s George "Corpsegrinder" Fisher – and mosh-ready “The Reckoning” showcase the album’s heavy assault, without sacrificing the harmonic goodness evident on tracks like the unrelenting, hooky thrasher “All Or Nothing More” and melodic, metal-core inspired “In For The Kill”. Energetic single of strength “Down But Never Out” encapsulates the chunky riffage and driving drums palpable throughout the album, while searing “Before I Go” provides one of the album’s most massive, memorable choruses and chilling lyrics. The album closes with victorious ballad “Stand”, a call for listeners to take a stand and make their voices heard. Each of the 12 tracks on Leave A Scar not only further bolster DEE SNIDER’s position as one of the most celebrated frontmen of all time, showcasing that his vocal delivery and commanding swagger is as strong as ever, but that he is nowhere near stopping. If For The Love Of Metal ignited DEE SNIDER’s eminent surge into a new era – Leave A Scar sets it ablaze.