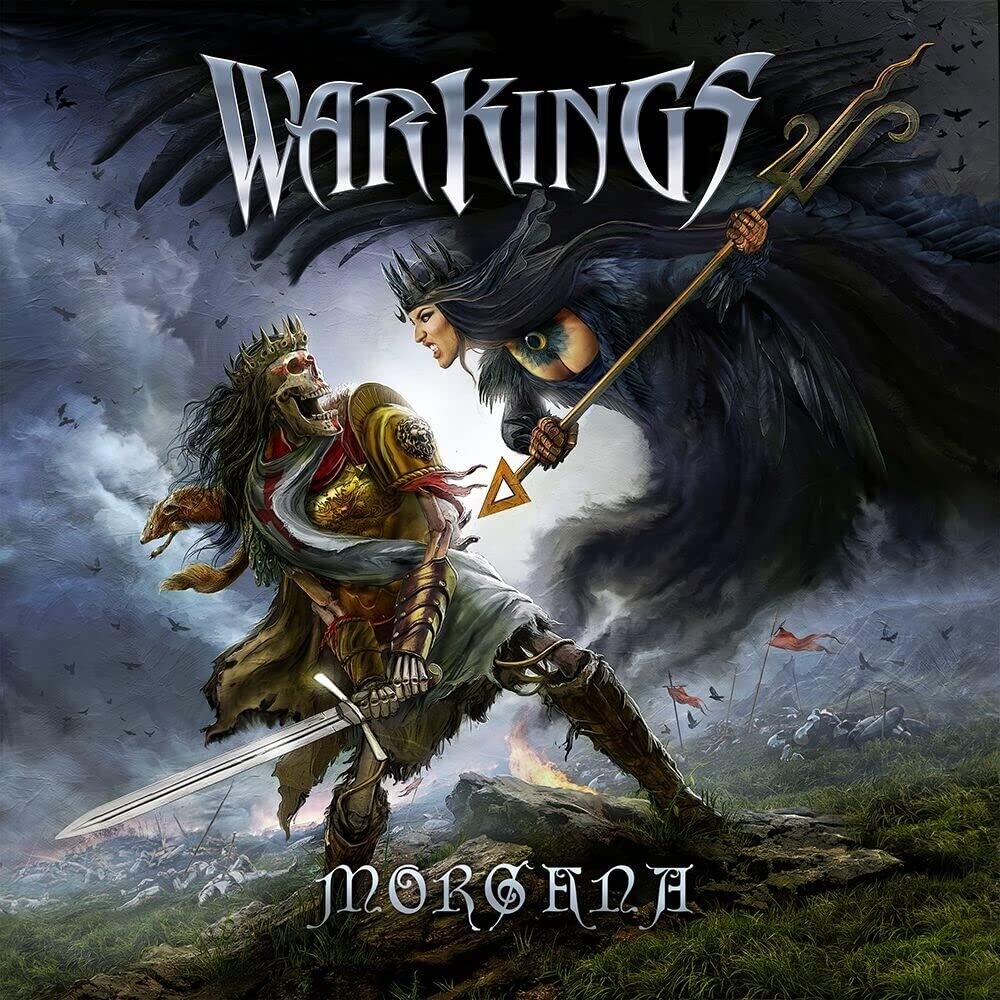 2022 release. Warriors beware, the mighty Warkings are back with an unexpected ally - none other than the legendary Sorceress Morgana le Fay! The sister of Arthur and mistress of the lost souls has joined the four kings on the fourth chapter of the Warkings saga, Morgana. Gathered in the golden halls of Valhalla, the four ancient kings - a roman Tribune, a wild Viking, a noble Crusader and a martial Spartan - are now back with Morgana, having already escaped from the underworld, fought the Monarchs of the dusk and called for Revolution. Back in the realms of the dead, they were captivated by the eerie and extraordinary chanting voice of "evil" sorceress Morgana La Fey. Obsessed with the idea of telling humanity her own version of her story, the witch inspired the Warkings to include Morgana in their circle as they fought their next battles - a covenant made for eternity.