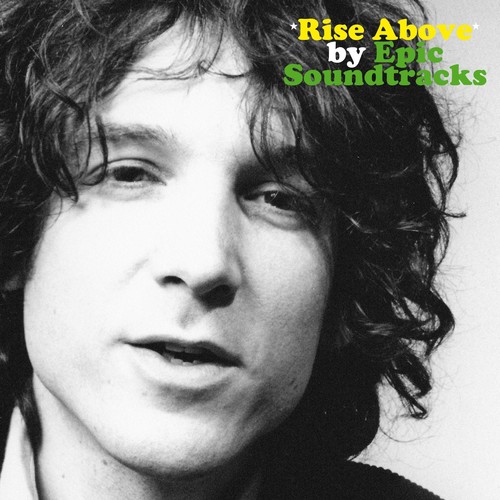 Limited vinyl LP pressing including insert with unseen pictures and liner notes by Chris Coleman. Classic debut album by Epic Soundtracks from The Swell Maps. Collaborations by Lee Ranaldo and Kim Gordon (Sonic Youth), J Mascis (Dinosaur Jr.), Rowland S. Howard (The Birthday Party) and Martyn P Casey (The Bad Seeds). Strings arrangements by Henry Olsen. Rise Above is an album that fell through the cracks - in 1992, records by singer-songwriters were more likely to be ignored than they were 20 years before in the early 1970's or would be 20 years later in the early 2010's. It was certainly critically acclaimed but unnoticed by the world at large. Time, surely, for these dozen classic songs to be re-assessed. "Rise Above is a work of pensive autumnal fragility and of such high quality, that it would be a monumental injustice to halt the fresh flow of Epic's muse." (Melody Maker)