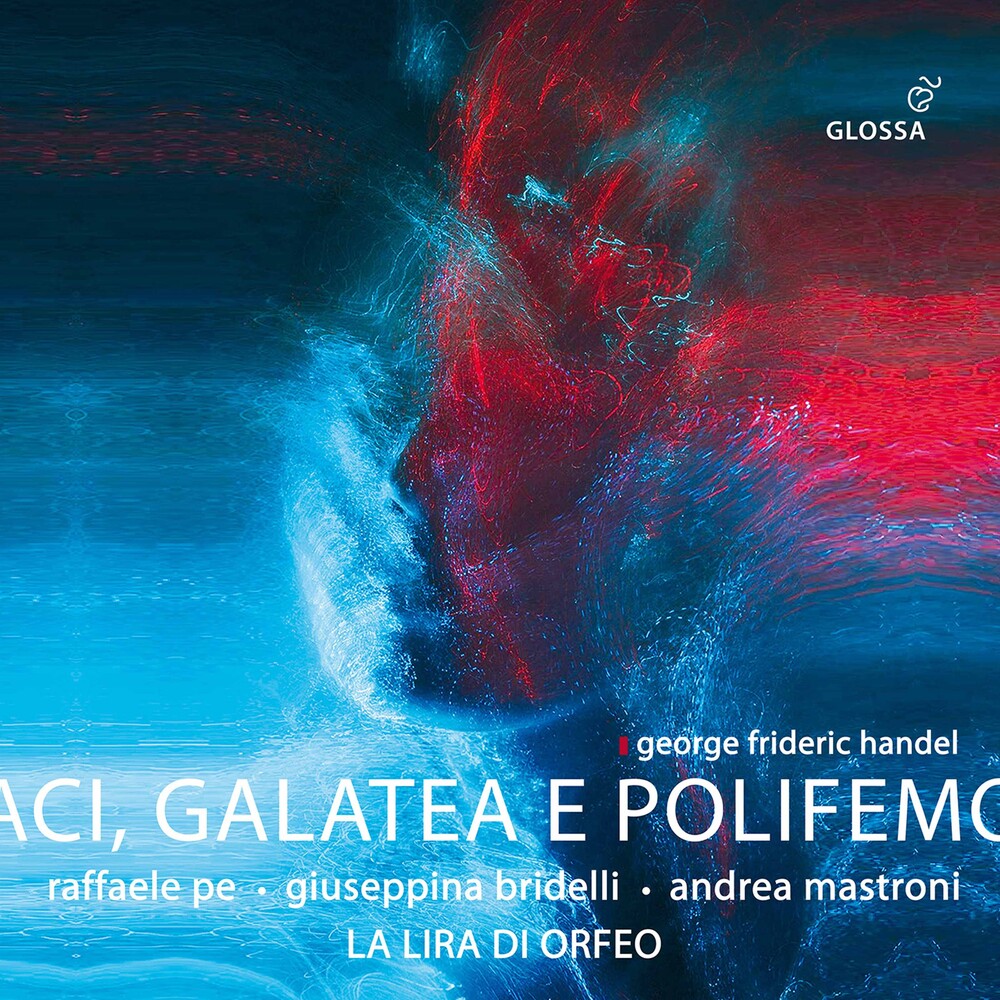 Handel's dramatic cantata Aci, Galatea e Polifemo is a serenata first performed in Naples in 1708 with a libretto by Niccola Giuvo after Book 13 of Ovid's Metamorphoses. Handel adapted this score several times: The one-act masque Acis and Galatea (HWV 49), with an English text by John Gay, was first performed at Cannons in 1718. This was followed by, among others, a version as a three-act serenata for the Italian opera company in London in 1732 and an adaptation of the original English work into a two-act work in 1739. The so-called 'Senesino version' presented on this recording is based on a manuscript from the British library in London. In this version probably written for the famous castrato Senesino, Aci is an alto and Galatea is a soprano, all arias of the two characters are transposed. Polifemo' part is almost completely re-written, with long accompanied recitatives and new arias. The instrumentation is slightly different from the Neapolitan version: No trumpets are present but a more extended use of woodwinds and recorders.