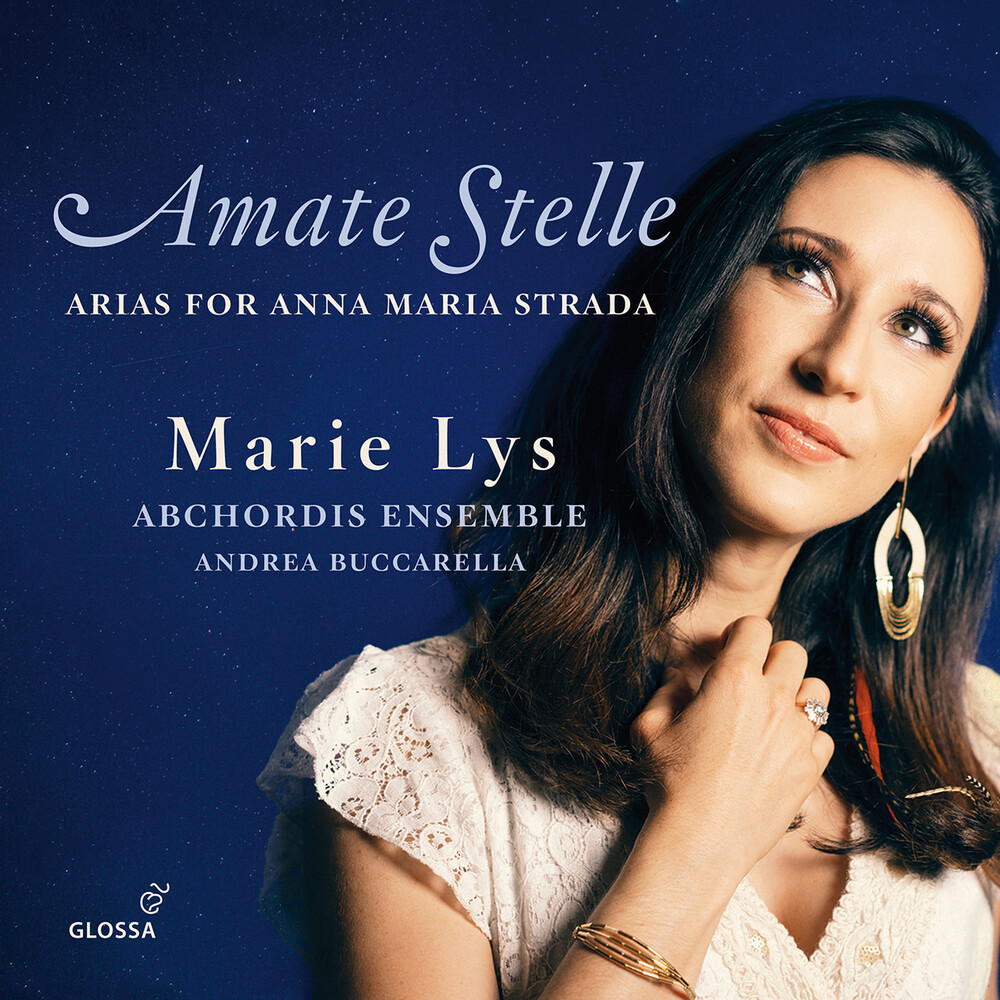 The young Swiss soprano Marie Lys was pleasantly surprised to discover that many of the roles she has sung in George Frideric Handel's works in recent years were written for the spectacularly virtuoso soprano Anna Maria Strada, Handel's prima donna in 1730s London. Accompanied by the Abchordis Ensemble and Andrea Buccarella, the group's conductor and harpsichordist, Marie Lys decided to dedicate her first solo album on Glossa to "La Stradina", with an in-depth study of Anna Maria's life on stage and the extraordinary vocal skills her roles demanded. Marie Lys has selected a repertoire that traces the career of this unique soprano in a representative way: The musical journey begins in Venice with Vivaldi's "La verità in cimento" from 1720, leads via Naples with arias from operas by Domenico Sarro, Leonardo Leo and Leonardo Vinci to London with three arias from Handel's operas Lotario, Alcina and Arminio. After a successful decade in London, she returned to the Italian stages in 1738, where she rounded off her career with performances in Naples and Turin in operas by Ristori, Porpora and Galuppi. New roles and operatic music thought lost come to light on this recording. A fine example is the music from Popora's Tiridate, from which this album takes it's title "Amate Stelle".