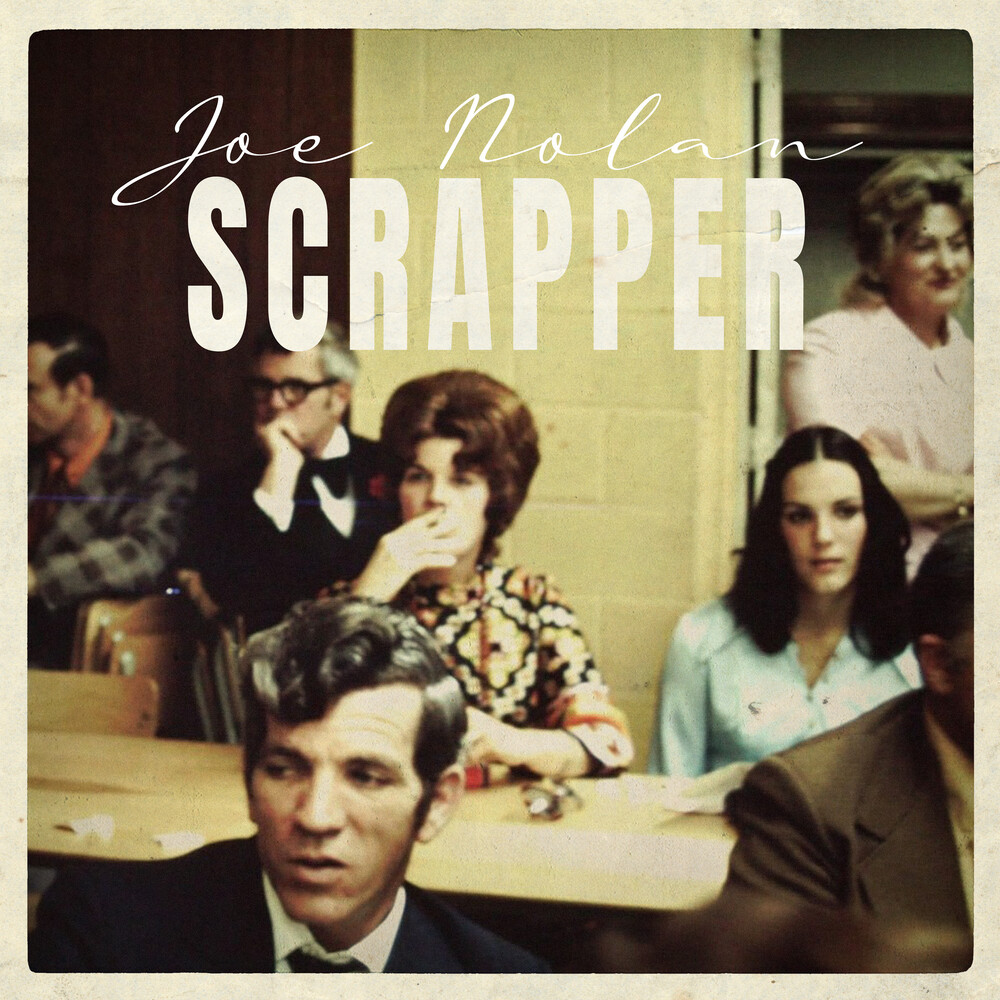 By March 2020, Joe Nolan was a serious musical contender. He'd just returned to his hometown of Edmonton, Canada, after playing a bout of shows in Europe, the culmination of over 170 live dates that previous year, in part thanks to signing on with agent Mongrel Music Agency (Chuck Prophet, Lake Street Dive). He'd signed record deals with Rootsy Records in Sweden (John Prine, Patti Griffin, Anderson East) and Fallen Tree Records in Canada (100 mile house, T. Buckley). He'd won trophies, including the Cobalt Prize for his songwriting.

Now was his time.

It knocked him down.

But, he wasn't knocked out.

Instead he experienced a rush of artistic energy. The singer, songwriter and multi-instrumentalist took the learnings from previous setbacks and channeled them into song, after song, after song.

Those songs coalesced to become his latest heavyweight album, Scrapper.

The result is eleven songs, covering themes of loneliness on the road, the struggles of not having a rooted home and the misunderstandings that divide friends and lovers. It's a look outside the ring of a touring musician, with a sadness hidden beneath the melodic beauty, revealing itself as the album unfolds. Perhaps it is the spirit that comes from survival, perseverance and the fortified resolve to get out there again.

The honest, intimate, original music that Joe Nolan produces is hard to define. Influenced by folk and blues, compared to Leif Vollebekk, Chuck Prophet, John Prine, Jeff Tweedy, Buddy Miller and Guy Clark. Yet with his tender approach and instrumentation, he prefers to just say it's Roots music, "because that's where everything I do stems from."