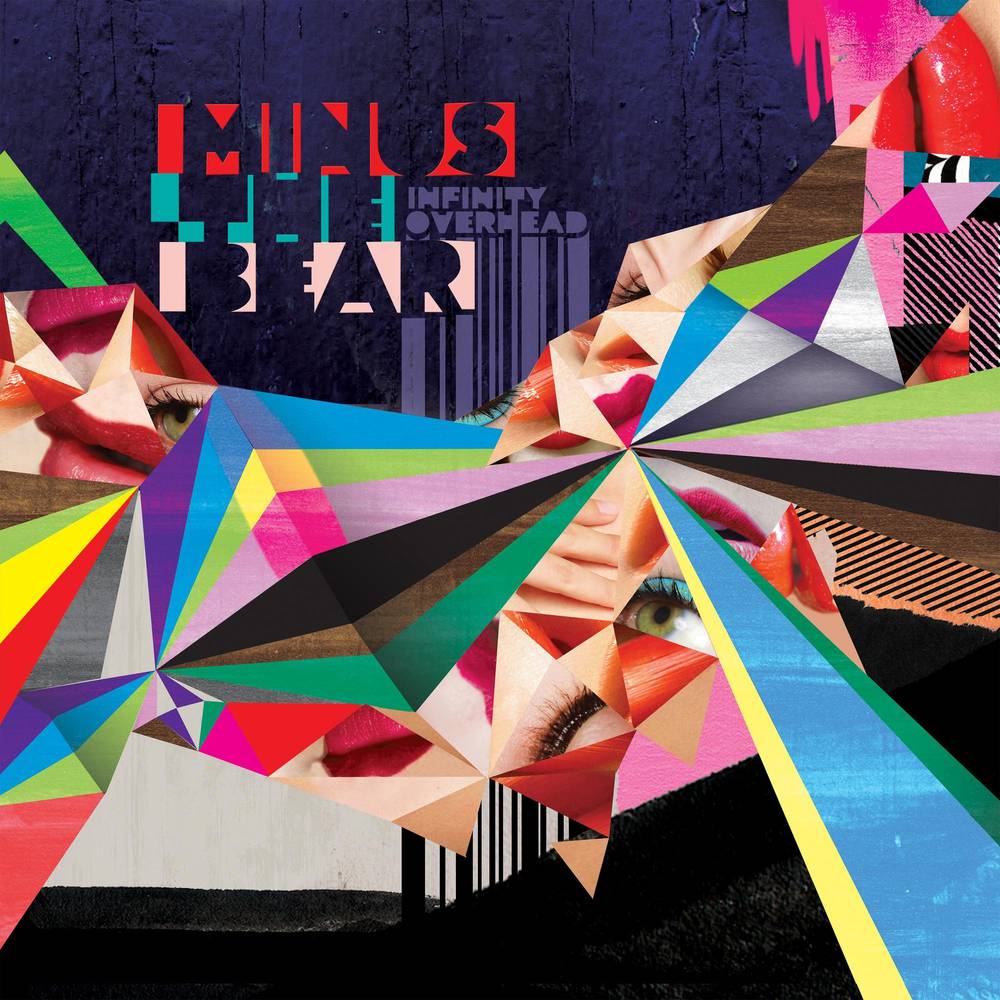 Limited pink colored vinyl LP pressing. Ten bands re-issue their albums on pink colored vinyl, all for one cause. This is the eighth year for the initiative that has raised over $250,000 for Red Door Community, an organization that provides community support for both those diagnosed with cancer and their caretakers. 2021's set includes releases by The Hold Steady, Grandaddy, The Allman Brothers, Bush, Plain White T's, Less Than Jake, Primal Scream, Umphreys' McGee, Minus The Bear and Tom Tom Club. Bristling with guitar acrobatics and infectious melodies, Minus the Bear's fifth studio full-length album, 2012's Infinity Overhead, marked not only a return to form in direction, instrumentation and creation but also one of the band's most aggressive and confident records to date. The veteran Seattle-based fivesome reunited with former member and longtime producer Matt Bayles (Mastodon, Isis, Cursive) to create a guitar-laden 10-track record that is heavy both on technicality and pop songcraft and showcases the band doing what they do best; interesting, guitar-based, big sounding rock.