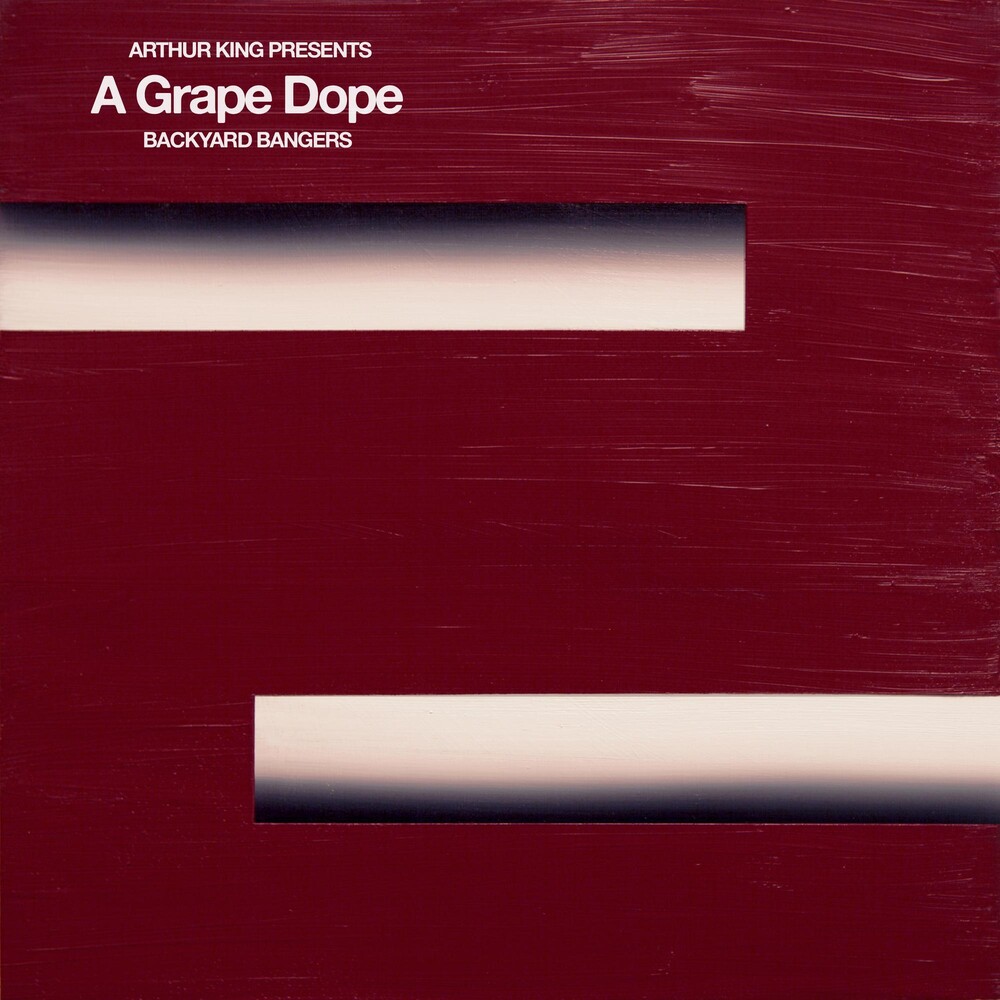 The Arthur King collective and Dangerbird Records are thrilled to announce the next installment in our Arthur King Presents experimental album series, A Grape Dope’s Backyard Bangers.

Herndon's debut solo album, Backyard Bangers, is the amalgamation of many eclectic influences. It is a record impossible to tag with any one genre yet assured in its execution. Backyard Bangers consolidates blasts of experimental hip hop beats, grinding lo-fi house grooves, clattering noise passages, and even subdued synth ambience into a concise and colorful 32 minute journey. Predominantly constructed in a Northeast Los Angeles garage, the album is rounded out with musical contributions by celebrated artist Travis Millard (The Other Fudge) and rare vocals from Mr. Herndon himself.