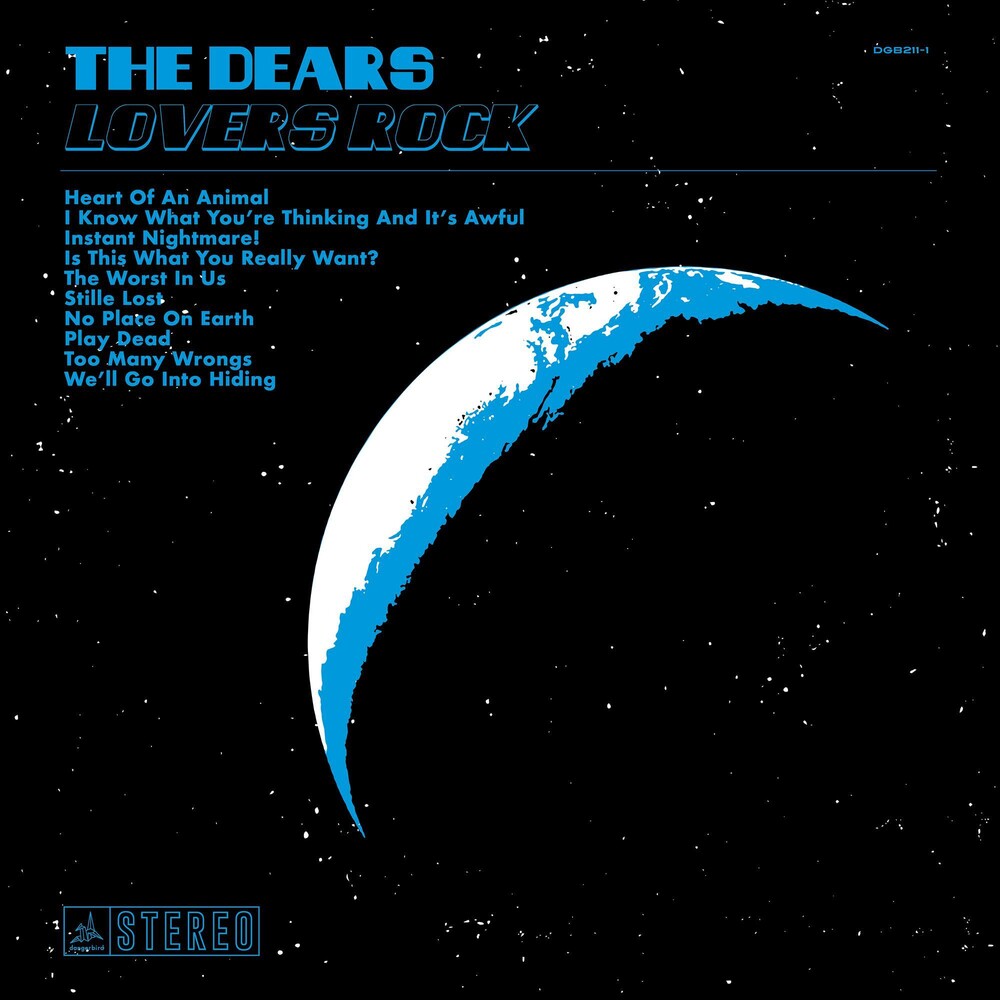 If The Dears have always made apocalyptic love songs for an existential crisis, there are also other constants, starting, of course, with the bandʼs two core members for two decades: Lightburn and Yanchak. There are also certain sonic and aesthetic parameters, within which the music can be both unsettlingly experimental and impossibly lush: part Bacharach, part Krautrock. From the anthemic anger and driving resignation of “Heart of An Animal” to the swoony, swerving, epic “The Worst In Us,” Lovers Rock is the sound of The Dears topping themselves yet again, an accomplishment borne of ambition, hard work, and a strong sense of identit