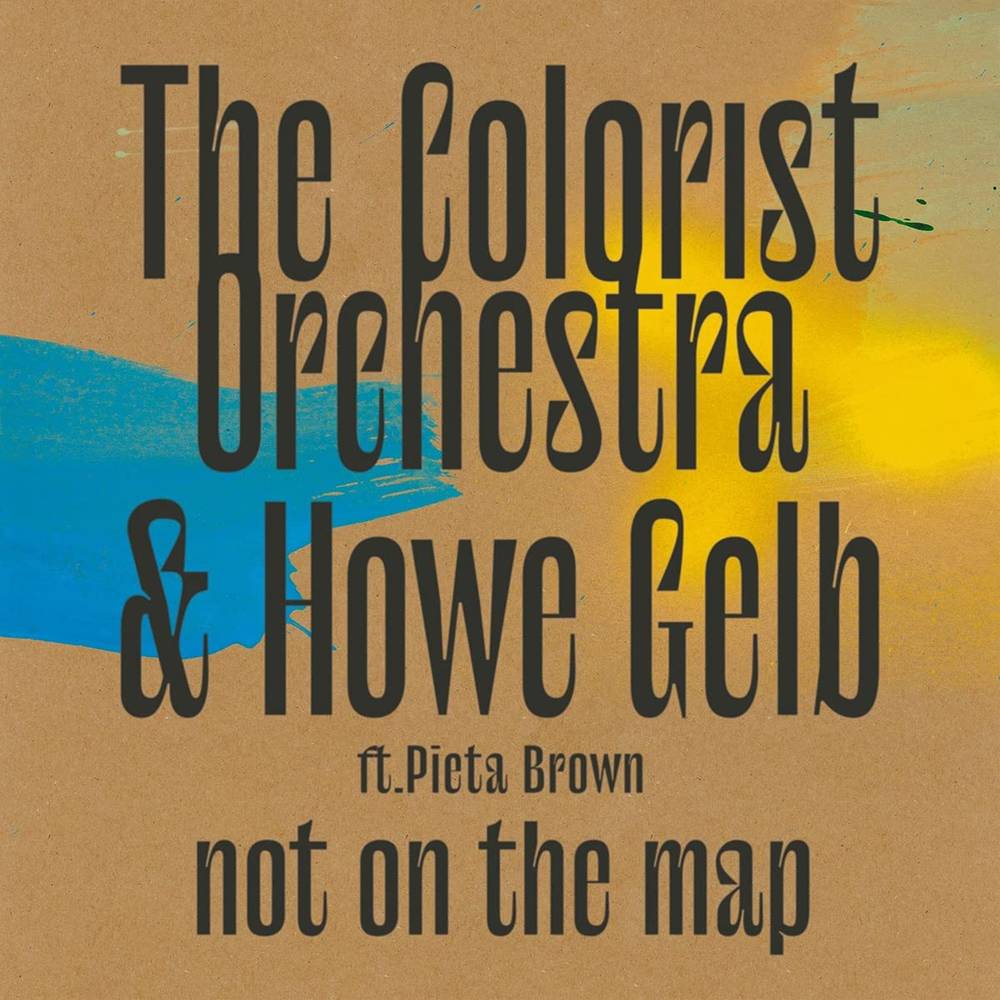 Limited edition clear colored LP pressing. Avant-garde chamber pop ensemble The Colorist Orchestra has stuck thus far to reimagining other artists' works. Led by Aarich Jespers and Kobe Proesmans, the group uses traditional classical and bespoke instrumentation, often played in unorthodox ways, to meticulously rework an invited artist's music into new styles and forms. However, Not On The Map, their upcoming collaborative album with Giant Sands' Howe Gelb, breaks new ground for the ensemble as they come forth with an entire album of original collaborations. Aarich Jespers describes the album as a whole as "soft and dark." The layer of low, muted toms is present in almost every song. The tempo of the album is also rather slow, ideal for sitting with a glass of whiskey in hand."