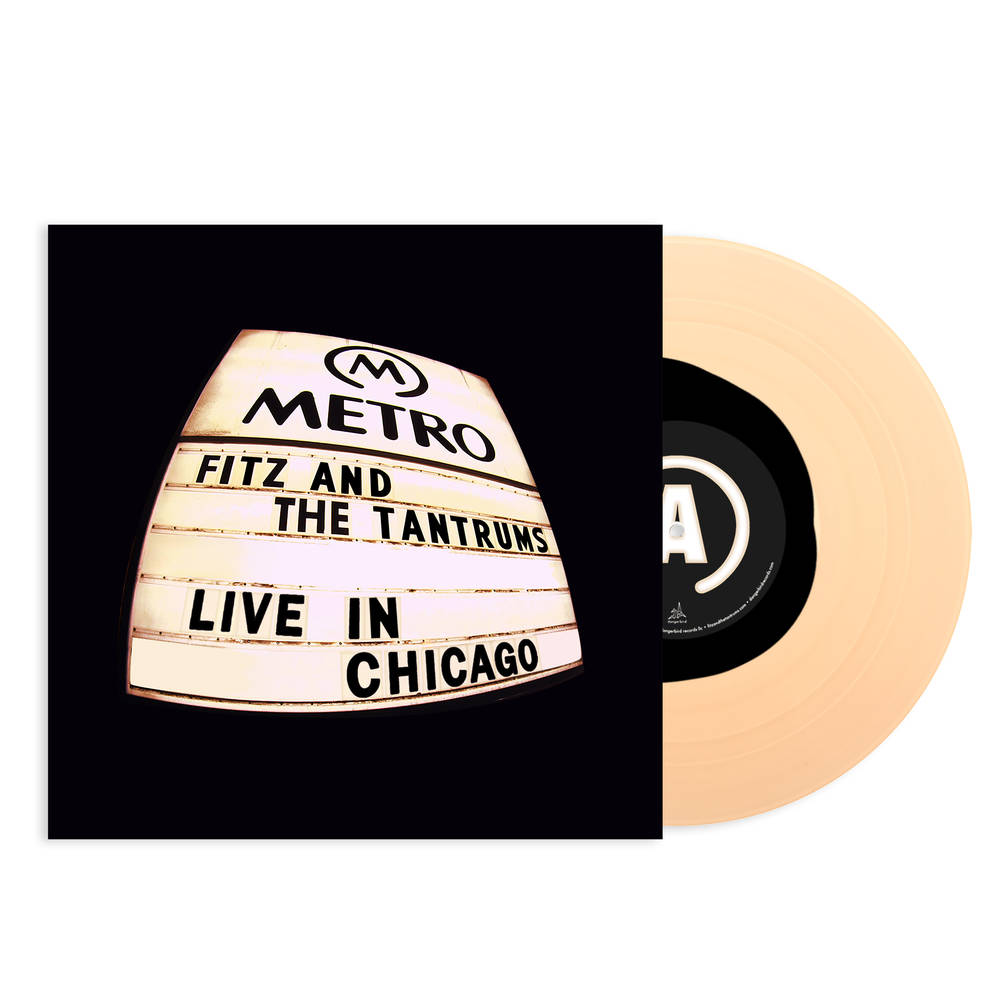 Vinyl LP pressing. Live In Chicago arrives in a moment when touring artists and music fans around the world are coming to grips with the shut down of the live music industry and it's devastating effect on thousands of livelihoods. The show was recorded in 2011 during a sold-out 2-night stand at Metro, the legendary Chicago venue forced to launch a GoFundMe Campaign to fight for it's survival, a dire predicament faced by countless other entertainment venues in the wake of the COVID-19 pandemic. Available for the first time as a live album that adds six additional performances not included in the original broadcast on the Palladia Network, Live In Chicago captures a rocket in the moment of liftoff, showcasing the band's exhilarating mix of pop hooks and pointed commentary delivered via the crackling onstage chemistry of lead singers Michael Fitzpatrick and Noelle Scaggs. The taut musicianship of The Tantrums, a certified wrecking crew comprised of James King (Saxophone/Flute), Joseph Karnes (bass), Jeremy Ruzumna (keyboards) and John Wicks (drums) propels the crowd through a setlist that showcases the band's early catalog and their singular brand of infectious indie-soul.