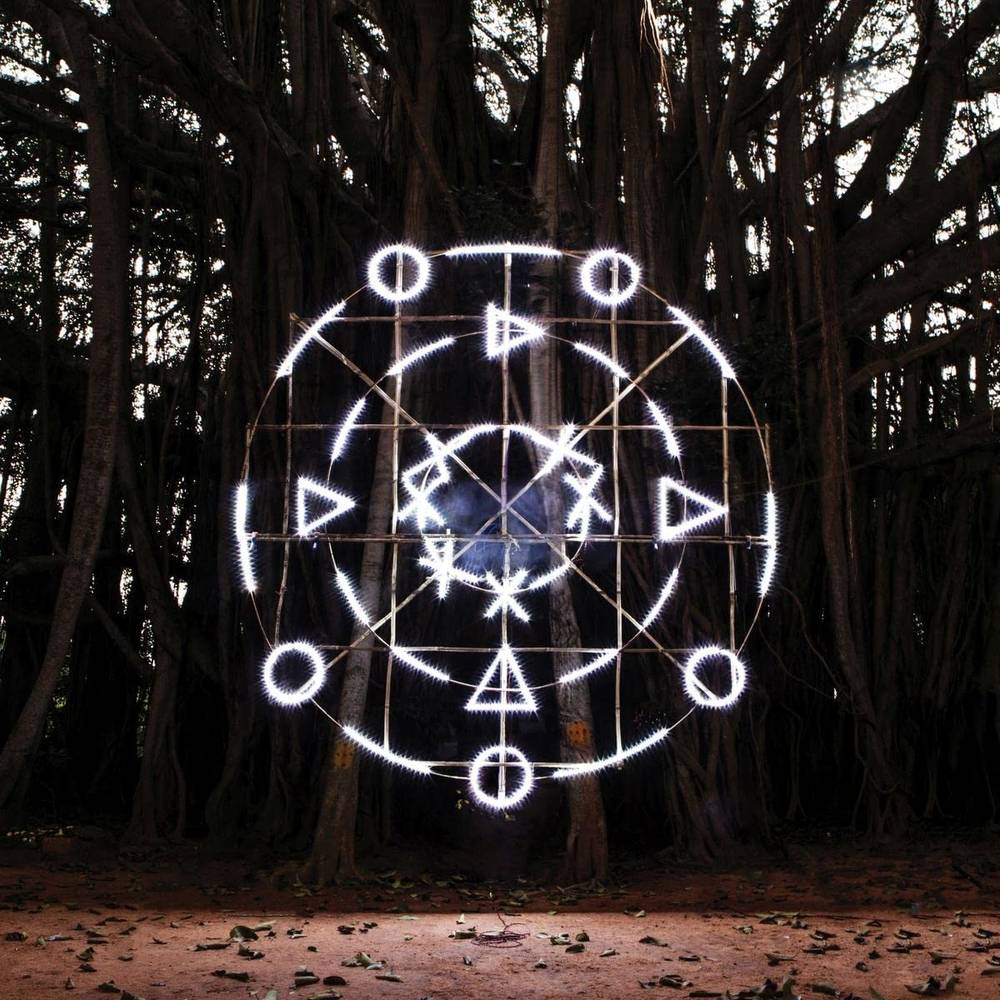 Sarathy Korwar returns with new album KALAK. The follow up to the politically charged, award-winning More Arriving is an Indo-futurist manifesto - in rhythmic step with the past and the present, it sets out to describe a route forward. It celebrates a rich South Asian culture of music and literature, which resonates with spirituality and community, while envisaging a better future from those building blocks. Recorded at Real World studios with meticulous production by New York electronic musician, DJ and producer Photay, who translates these communal rhythms and practices into a timeless and groundbreaking electronic record. There’s a spirituality and warmth at play in the polyrhythms, group vocals and melodic flourishes. The KALAK rhythm is the fulcrum upon which the 11-track project balances. After an intense lockdown induced period of reflection and meticulous note-making, Korwar boiled this down to the circular KALAK symbol which he then presented to his band before recording began. With the symbol projected on the walls in order to de-code and improvise around, Korwar had utter faith in the musicians he’d assembled and conviction in the concept. The final part of the KALAK project is realised in the cover artwork by New Delhi-based designer Sijya Gupta. Korwar and photographer friend Fabrice Bourgelle took a light sculpture of the KALAK symbol on a road trip around Southern India, through Chennai, Pondicherry and Auroville. The evocative shots appear on the cover of the various formats, with each one offering a different angle on the country, continent and culture that inspired the album.