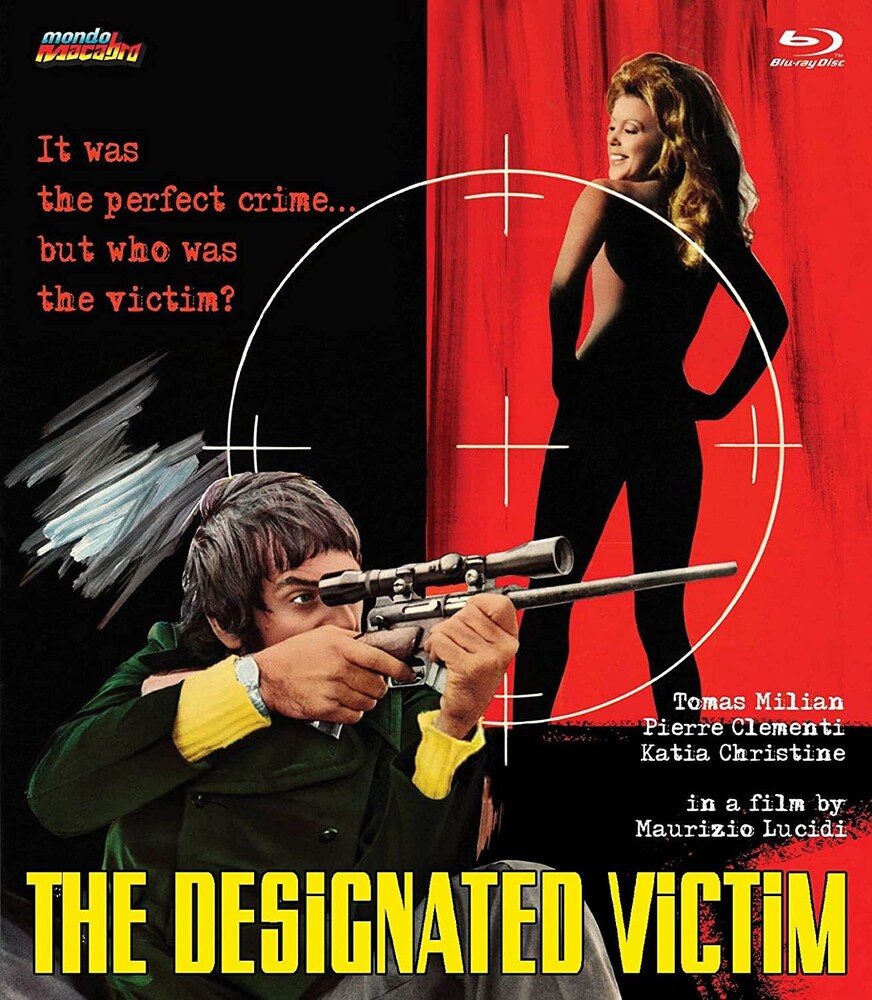 A disillusioned advertising executive is lured by a decadent Count into a bizarre plot to kill each other's unsavoury relatives. Stefano, a partner in a company that makes high-end commercials, wants to sell his share of the business and move to South America with his girlfriend, Fabienne. However his wife, in whose name the shares are registered, won't agree to the sale. Stefano goes to Venice with Fabienne for the weekend to escape his worries. There he meets the mysterious Count Tiepelo. Hearing of Stefano's business problems the Count tells him about his own brother who is making his life miserable. The Count then makes a startling suggestion - that he will kill Stefano's wife if Stefano kills the Count's brother. More amused than shocked, Stefano laughs off the idea. Then one day Stefano receives a phone call from the police; his wife had been found strangled and he is the prime suspect. From that moment on Stefano's life becomes a living nightmare as he discovers the true extent of the web the Count has woven around him. Finally, for Stefano, there is only one way out. With astonishing performances from Tomas Milian and Pierre Clementi, and settings that include a mist-wreathed Venice, a magnificent Lake Como villa and the glitzy world of advertising, THE DESIGNATED VICTIM is a gripping, dream-like thriller that takes us on a trip to hell as Stefano is driven to the very edge of insanity.