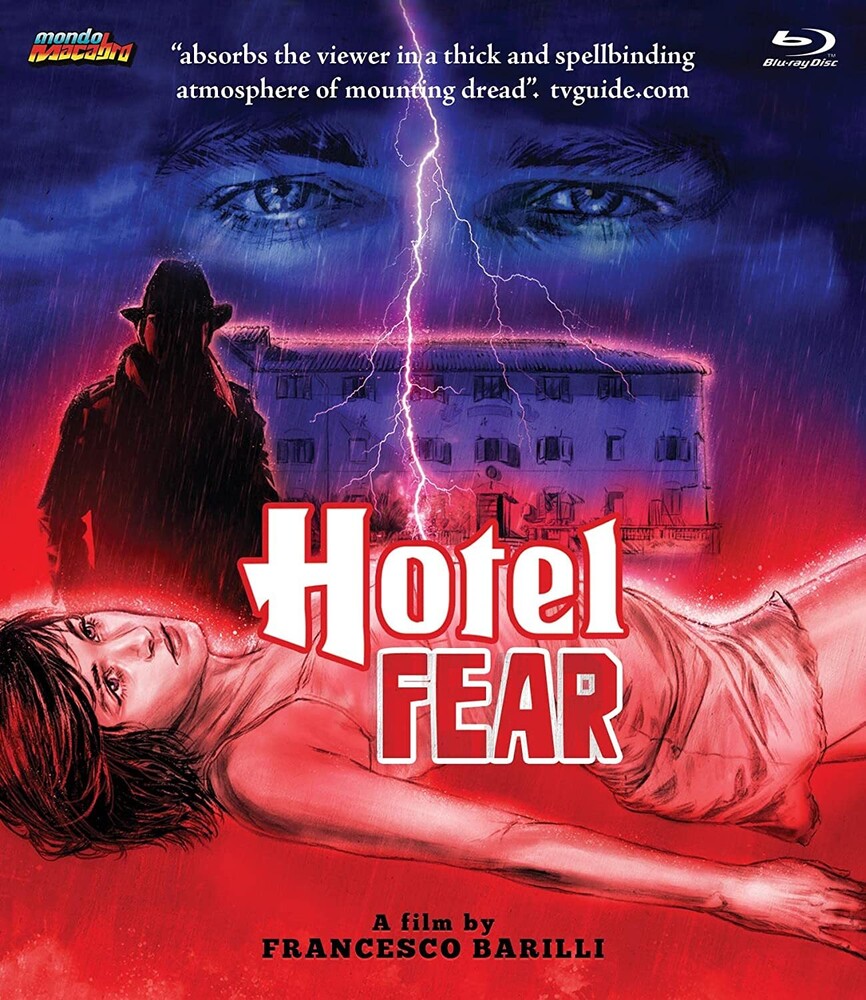 The story takes place in Italy towards the end of World War Two, in a run-down hotel by the shores of a large lake. A strange assortment of guests are staying there. They seem to be either suffering from mental illness, involved in scams of one sort or another, or hiding from something in their past. Rosa, a teenage girl played by Leonora Fani, works with her mother, Marta, trying to keep the hotel functioning. Due to the war and the frequent bombing raids that take place, the hotel is on it's last legs and even finding food for the guests is a major problem. Rosa writes letters to send to her father who is off fighting in the war. Rosa's mother dies unexpectedly, and suddenly the girl finds herself at the mercy of the sexually rapacious and insane hotel guests. After a vicious rape, Rosa despairs. She calls on her absent father to avenge her. And it seems her call is answered when the guests die violently at the hands of a masked, gloved killer. But who really is this mystery assassin? And is Rosa losing her grip on reality? This was director Francesco Barilli's second feature film, after the highly regarded PERFUME OF THE LADY IN BLACK. Due to distribution problems the film has been hard to see. It has never been released in the US before and this is it's world premier on Blu-ray.