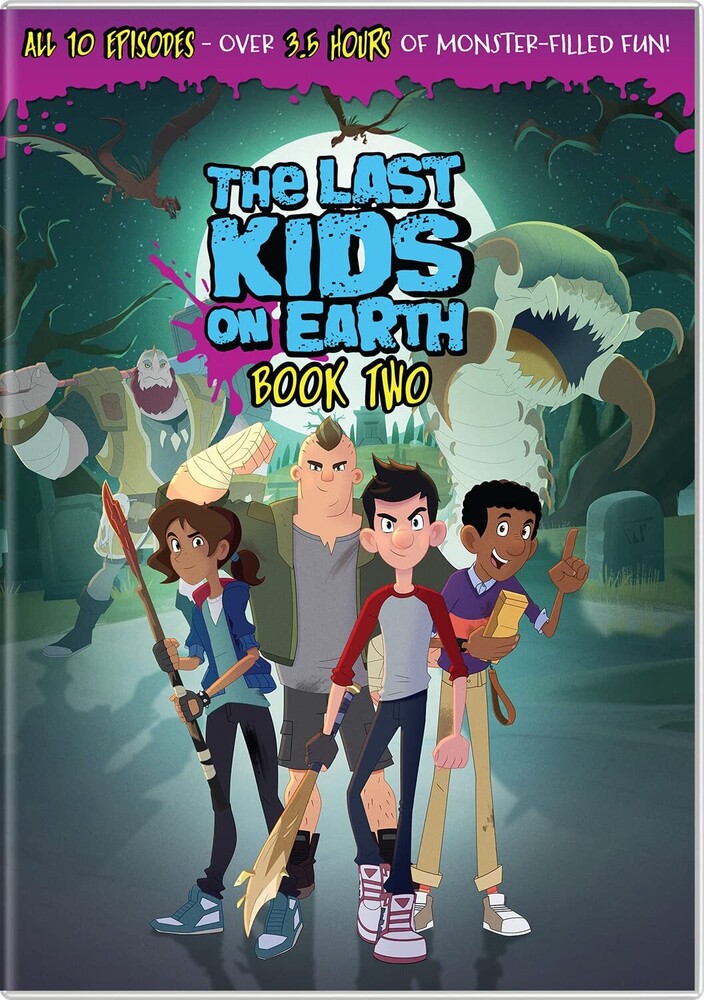 Thirteen-year-old Jack Sullivan has survived the monster apocalypse alongside his genius best friend, Quint; reformed middle sch ool bully, Dirk; lone wolf survivor, June Del Toro; and Jack's loyal pet monster, Rover. When the kids run into trouble, a talking monst er named Thrull saves them and leads them to Joe's Pizza, where a whole host of friendly monsters are living. When Thrull finds out Jack and his friends destroyed Blarg, a servant of the evil Rezzoch (voiced by ROSARIO DAWSON), he gives the kids a magical bestiary and tasks them with filling it with the essence of every monster they can find. While completingtheir new mission, the kids realize that somethi ng is luring zombies to their death. Can the gang crack the case and complete the bestiary? Or will something -or someone-stand in their way?

Montse Hernandez, known for Ben 10, Jane the Virgin, and Elena of Avalor

Mark Hamill, known for Star Wars, Batman: The Animated Series, What We Do In The Shadows, and Robot Chicken