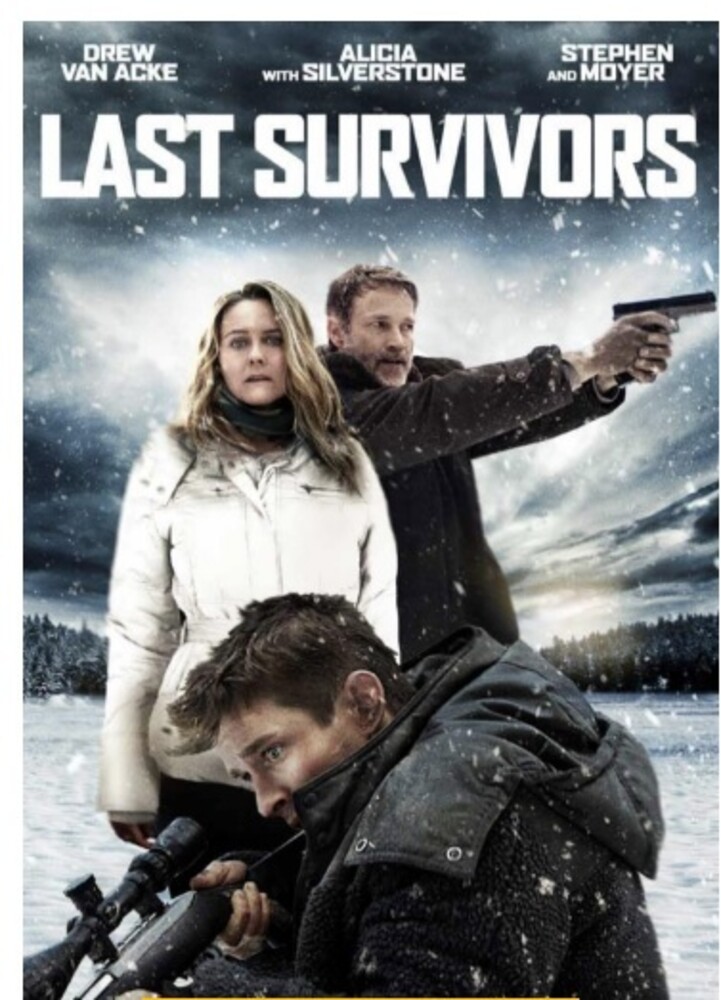 LAST SURVIVORS - DVD - A father and son, who have been living off grid for 20 years, encounter an outsider who threatens to destroy the utopia they've built

Mark Famiglietti , known for Terminator 3:Rise of the Machines, Mad Men, and How To Get Away With Murder