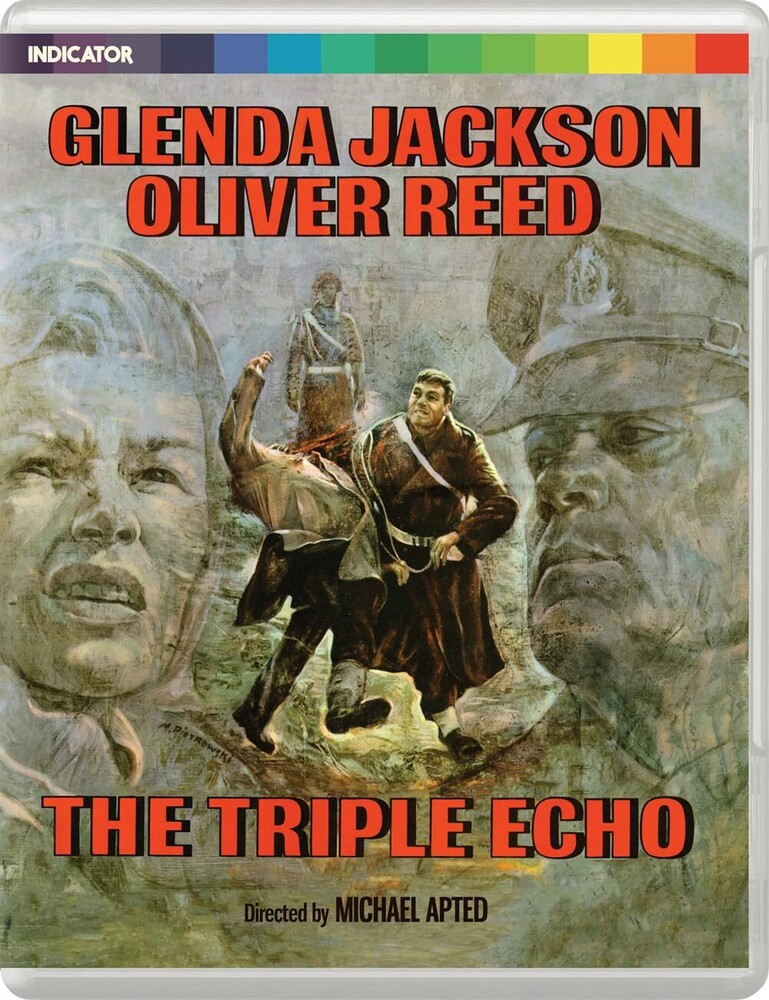 Director Michael Apted (Coal Miner's Daughter, The World Is Not Enough) made his feature-film debut with this distinctive drama based on the novella of the same name by H E Bates (The Darling Buds of May). Reuniting Glenda Jackson with her Women in Love co-star Oliver Reed (The Devils), the film also stars a young Brian Deacon (Vampyres, A Zed & Two Noughts).

When a young soldier (Deacon) deserts his outfit and hides in a remote farm, the farm owner (Jackson) and he fall in love. But their idyll is shattered by the arrival of a boorish, violent army sergeant (Reed) searching for his AWOL recruit.