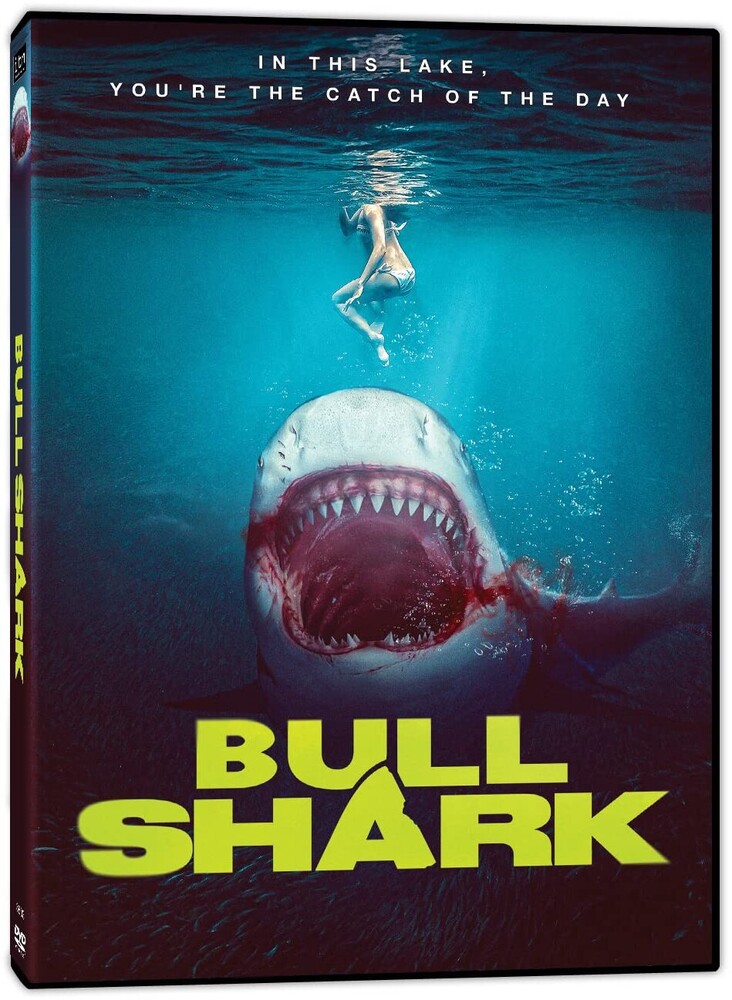 Thom Hallum, known for 90 Feet From Home and Copper Bill

Billy Blair, known for Alita: Battle Angel, 3 From Hell, and Frank Miller's Sin City: A Dame to Kill For

Tiffany McDonald, known for Buckskin and 90 Feet From Home

 A tense and exciting thriller fans for those whole live for `Shark Week' and films about killer sharks.

 According to Variety, over 21 million turned into SHARK WEEK on Discovery over a seven-day period, while over 31.1 million viewers took in SHARKFEST on National Geographic over a five-week period.