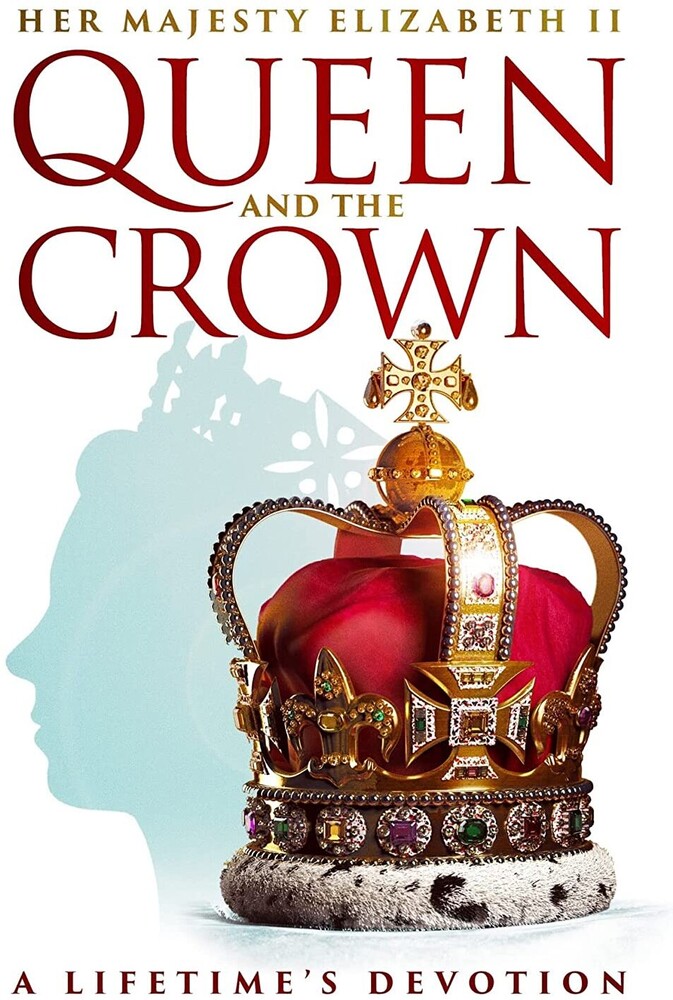 A Lifetime of Devotion

The Queen And The Crown is a tribute: A feature-length tribute to Her Majesty Queen Elizabeth II, the UK's longest-reigning monarch, from her birth in London on April 21st, 1926 to the nationwide outpouring of gratitude and thanks to Her Majesty in June 2022 marking the Platinum Jubilee, and then the sorrow just months later with her historic and epic funeral.

Following the course of her life as the shock of the abdication in 1936 catapulted her father unexpectedly to the throne, suddenly making the young princess heir to the crown, we see the way she pledged to give herself entirely to serving the nation. Enlisting a number of Royal experts and historians, including palace insiders who worked in the service of Her Majesty, we discover the highs and lows of her reign and the pressures the crown brings.

The film was produced and directed by Robin Bextor, who has made a number of Royal films including "The Restoration of Windsor Castle," "Edward On Edward," and the ITV series "Crown And Country."