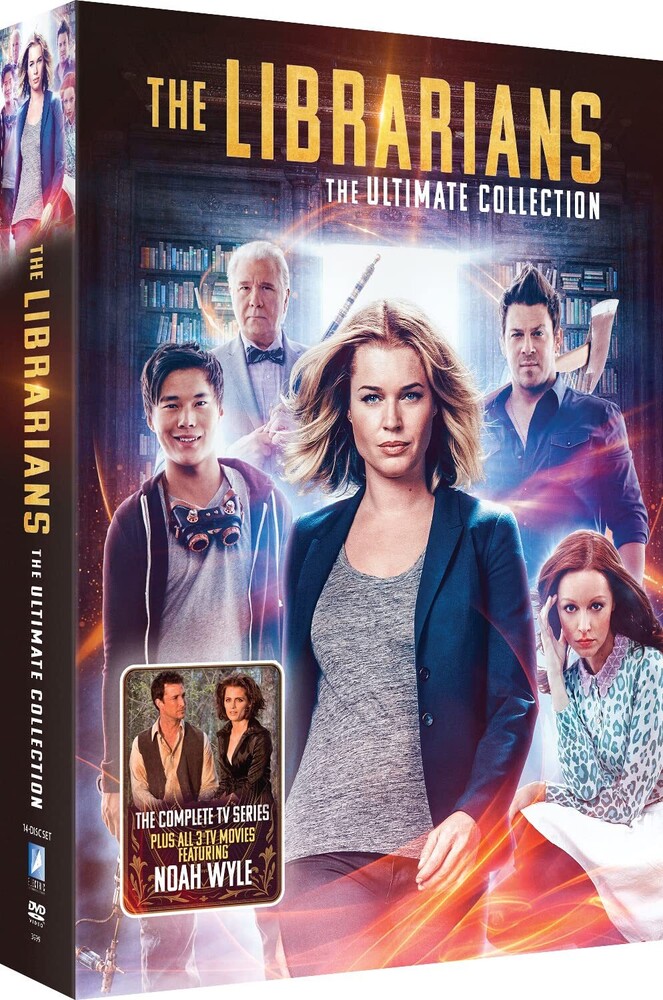 Based on TNT's hit movie franchise, The Librarians centers on an ancient organization dedicated to protecting an unknowing world from the secret, magical reality hidden all around. Rebecca Romijn, Christian Kane, Lindy Booth and John Harlan Kim star in the series as protectors of the world's mystical treasures with Emmy winner John Larroquette as their reluctant caretaker. This set includes all 4 seasons and features Noah Wyle as Flynn Carsen, the character made popular in the original TV movies. This set a