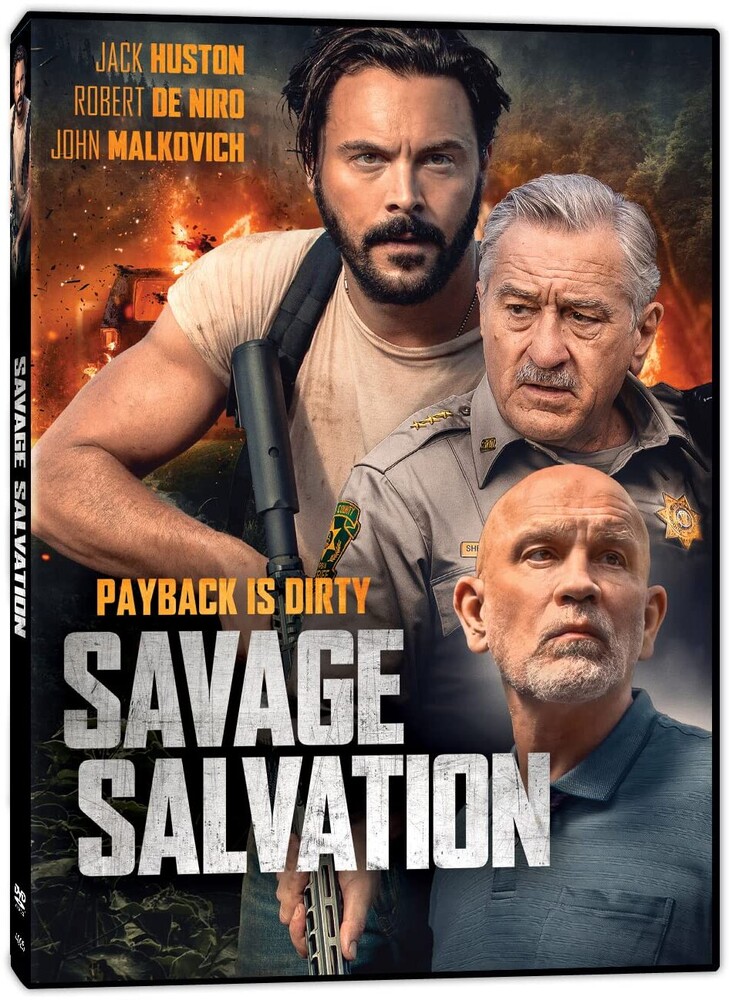 After his fiancé dies of an overdose, a recovering addict (Jack Huston) embarks on a vengeful killing spree, hunting down the drug dealers before the town sheriff (Robert De Niro) puts an end to his vigilante justice.

Willa Fitzgerald, known for 18½, The Goldfinch, and Scream: The TV Series