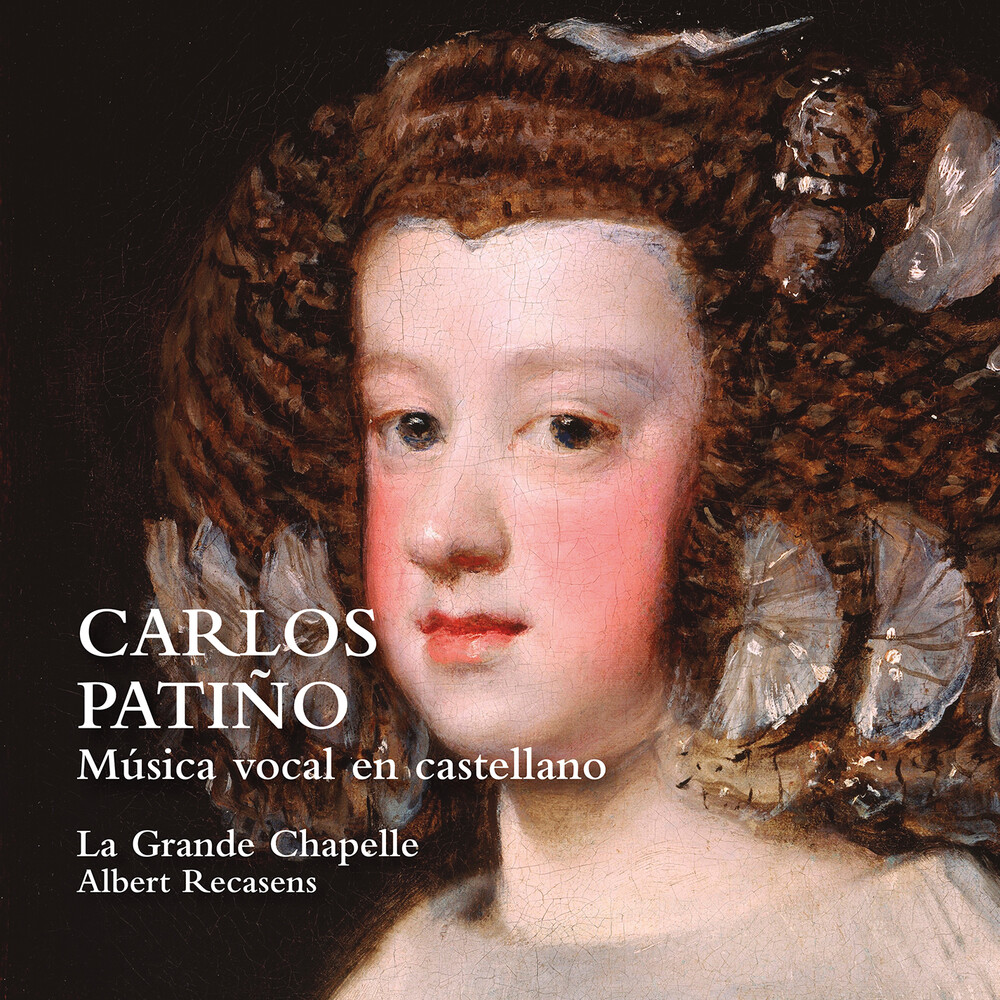 La Grande Chapelle would not normally dedicate two separate albums to the same musician, but the relevance of Carlos Patiño and his long career as a composer at the service of the Spanish Court more than justifies a second look at his work. In addition to his vocal production in Latin, Patiño cultivated various musical genres in Spanish, mainly tonos and villancicos, which were written to liven up court parties and for devotion at the Royal Chapel. This album brings together pieces written in a minute format, generally four voices with thoroughbass, that are characterized by rhythmic richness and an intimate relationship with the poetic text. It is an important compilation for delving into Patiño's work and, ultimately, for approaching the lesser-known music of the Spanish Golden Age.