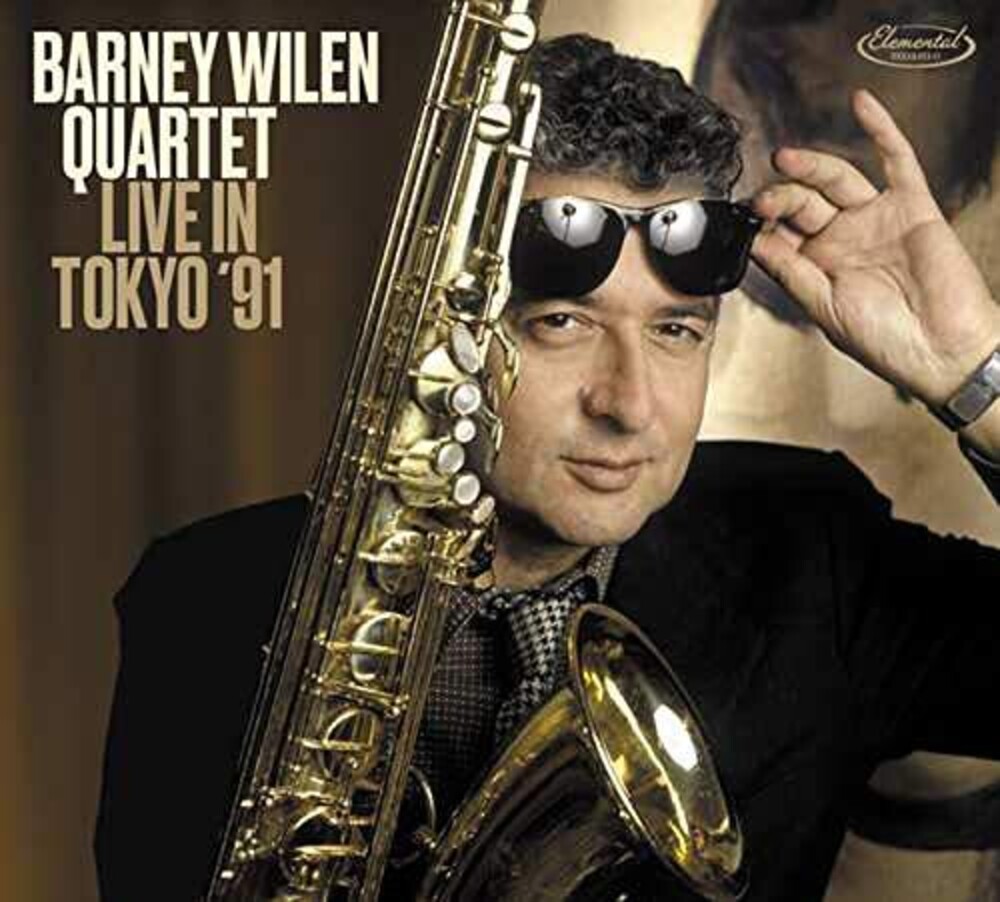 Elemental Music presents a complete previously unissued quartet performance in pristine sound quality by the great French saxophonist Barney Wilen. This wonderful concert finds him playing at the Keystone Korner in Tokyo, Japan, on February 11, 1991. The quartet is completed with Olivier Hutman at the piano, Gilles Naturel on bass, and Peter Gritz on drums. This 2CD edition contains a 20-page booklet with rare and previously unpublished photographs from the tour courtesy of Oliver Hutman, and special annotations by Hutman, Gilles Naturel, Patrick Wilen (Barney's son, who's also Associate Producer on this project), and jazz journalist Bruno Pfeiffer. The booklet contains the full texts both in English and French.
Born in Nice, Barney Wilen (1937-1996) saw his career boosted in 1957 when he worked with Miles Davis on the soundtrack of Louis Malle's film Ascenseur pour l'échafaud. In 1959 he wrote his two soundtracks, Un temoin dans la ville and Jazz sur scčne with Kenny Clarke. He also wrote a soundtrack for Roger Vadim's film Les liaisons dangereuses two years later, working with Thelonious Monk. Wilen toured Japan for the first time in 1990 and returned the following year, when this concert was taped. He died of cancer in Paris at the age of 59.