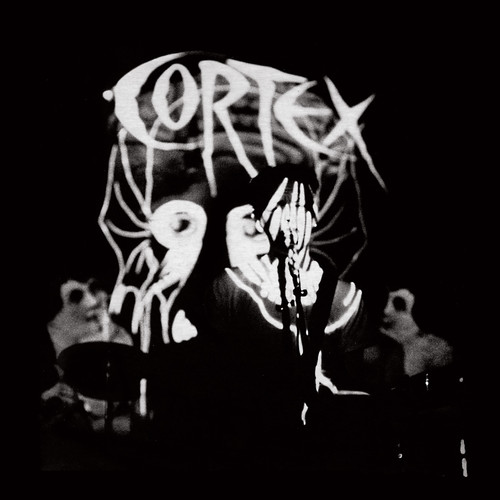 Informed by deep and enthusiastic underground music knowledge, Cortex were key in the ongoing musical narrative of Swedish punk and post-punk. The late frontman of Cortex, Freddie Wadling (1951-2016) is a legend of enormous stature in Sweden: he is revered on the level of, say, Captain Beefheart or Serge Gainsbourg, and has been a key influence for generations of Swedish artists over the past four decades. His work ranges from proto-punk to equilibrist jazz vocals, and the trajectory of his cultural life from the Swedish underground of the early 1970s to his final years as an iconic interpreter of the Swedish songbook in the mainstream has to include a discussion and the experience of what many consider his greatest album: Cortex's debut LP Spinal Injuries. Recorded in April 1981, released in August 1983, Spinal Injuries by Cortex stands as one of a handful of masterpieces of Scandinavian post-punk. Freddie Wadling played in bands locally in his hometown of Gothenburg starting in the mid-1960s: garage bands, jam bands, one-o s, party-bands. Wadling belonged to the generation of the culturally astute who embraced the milestones as they happened: Captain Beefheart, The Velvet Underground, Zappa, Bowie, Eno, The Stooges, Hawkwind, alongside underground lit, underground comix, and art movements outside of the mainstream at a time where you had to dig hard to find out about stuff. No internet, no media mentions, no TV or radio. All word of mouth, hepcat to hepcat. Spinal Injuries is an extraordinary record that does not necessarily resonate Swedish, or post-punk, or 1981. I think it is one of the nest unsung albums of this era, remaining a highly original rock record to this day, and still stands outside of time. As informed by punk rock as by art rock - echoes of Brian Eno, Roxy Music, Swell Maps, Neu!, Can, Tuxedomoon, and the list goes on - certainly a rock record that is truly well-informed by it's influences, but that not even once recedes into a representation. Like most of the albums that we reach for over and over again, there is something within the grooves that makes us feel like we can step outside of the limits of contextual time and place.