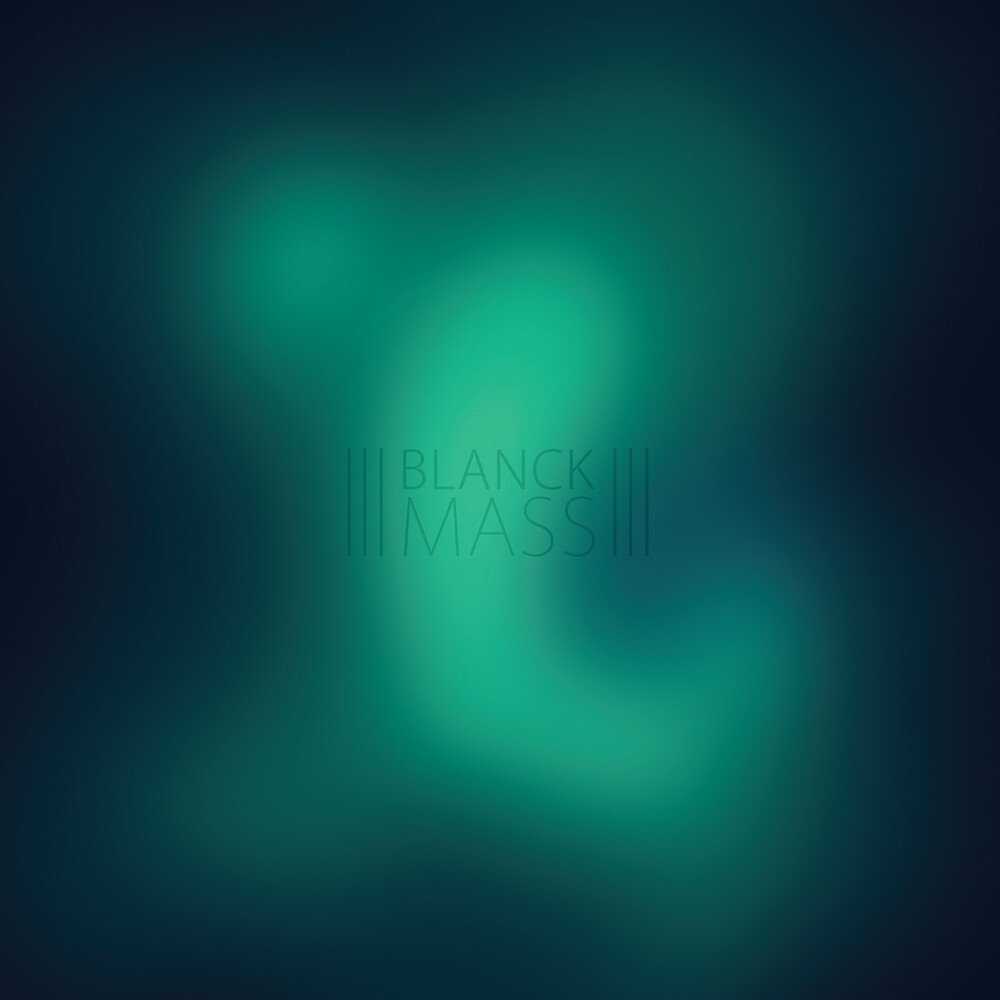 In 2011, Benjamin John Power (Fuck Buttons) released his first solo album as Blanck Mass on Rock Action Records. The vinyl went out of print shortly there- after and has been largely unavailable ever since. Now, nine years later, Sacred Bones Records is honored to put it back in print. FROM THE ORIGINAL 2011 BIO TEXT: Blanck Mass is Benjamin John Power, a young musician in thrall to Carl Sagan, Ennio Morricone and the infinity of nature, both universal and personal. His eponymous debut album, a collection of tracks loosely themed around cere- bral hypoxia and the beautiful complexity of the natural world, features ten songs which were written, recorded and self-produced at home in London between Summer and Winter 2010. An interstellar journey that defies classification, reveal- ing itself further and further with each listen; offering more with each visit. Out of step with the nostalgic focus of current climes, there's a sense of the unre- solved running through this record. Like perpetually coming up... endlessly walk- ing Escher's Ascending and Descending... swimming for a surface that you will never reach. This paradoxically claustrophobic-but-liberating warmth is brought about through a heavy, shimmering, orchestral, electric guitar prominence on the record, alongside manipulated field recordings, warm analogue synth, heavy sub and deep drone, a palette of sounds as wide and emotional as the world Blanck Mass sees before him.