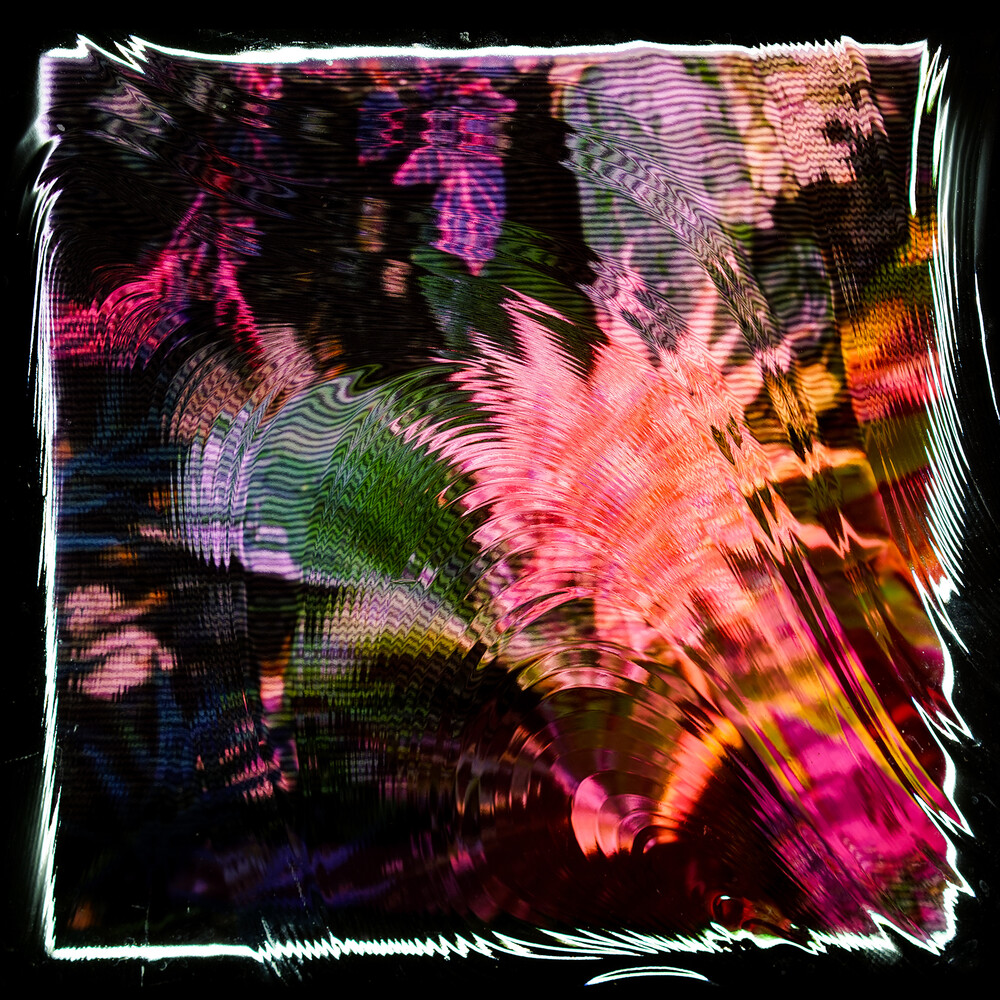 Camila Fuchs creates experimental electronic pop with spectral vocals and avant-garde sensibilities. Currently based in Lisbon, the project was formed by Camila de Laborde (Mexico City) and Daniel Hermann-Collini (Munich) in London in 2012. It was produced and mixed by Peter Kember (Sonic Boom, Spacemen 3), whose mixing credits include artists such as Panda Bear, Beach House, Moon Duo and MGMT. Filled with a youthful sense of wonder, 'Kids Talk Sun' is a meditation on childhood, as well as the exchanges between humans, between humans and nature, and within nature itself.