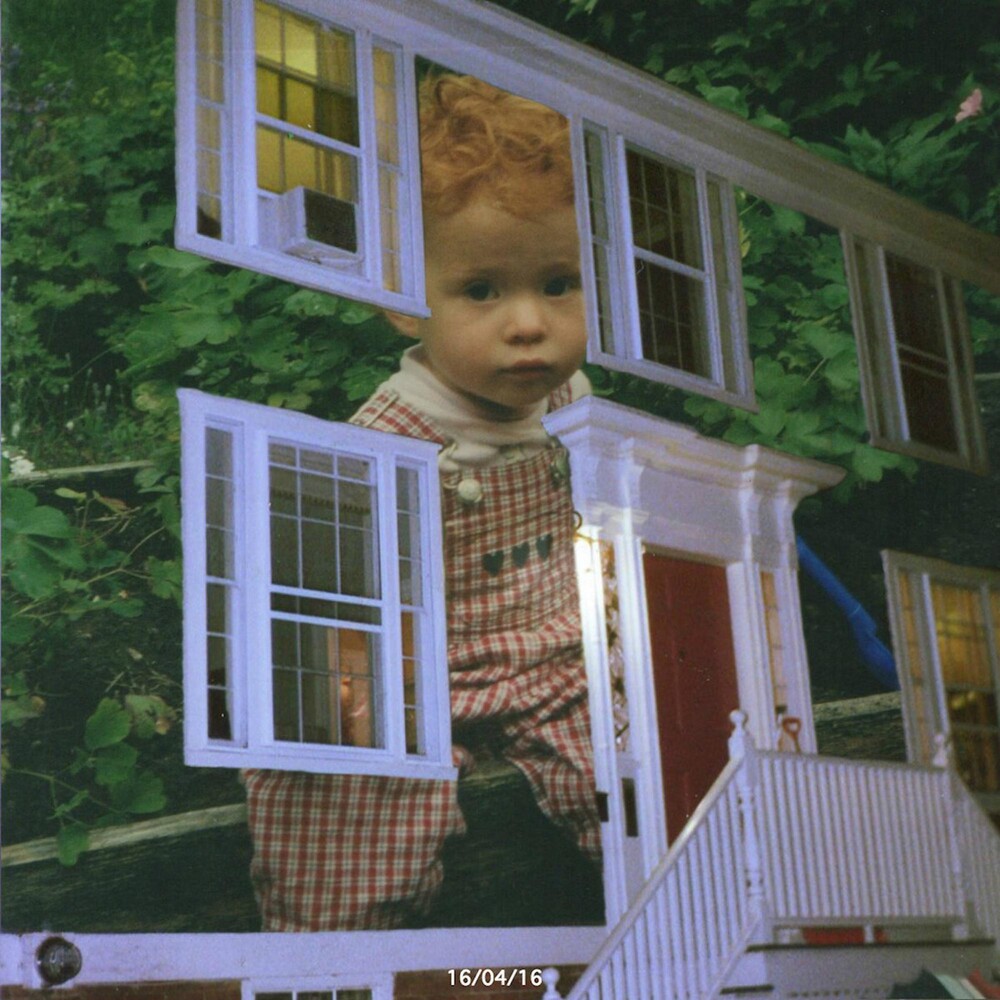 No matter the setting, Cambridge, England singer/songwriter Robin Skinner aka Cavetown's performances, like his music, are an inspiring celebration of life in all it's forms, as fans come from points near and far to laugh, cry and revel in the deep-rooted sense of connectivity found in the songs - as well as the familial, fan-led communities they themselves have created around Cavetown. In just two short years - from his very first, very sold-out solo shows in 2018 to his most recent run of packed full-band performances at venues like Los Angeles' Fonda Theatre, New York City's Webster Hall and London's Shepherd's Bush Empire - Skinner has become a dynamic performer capable of commanding rooms or crowds of any size