Chris Corsano & Orcutt,Bill - Made Out of Sound | RECORD STORE DAY 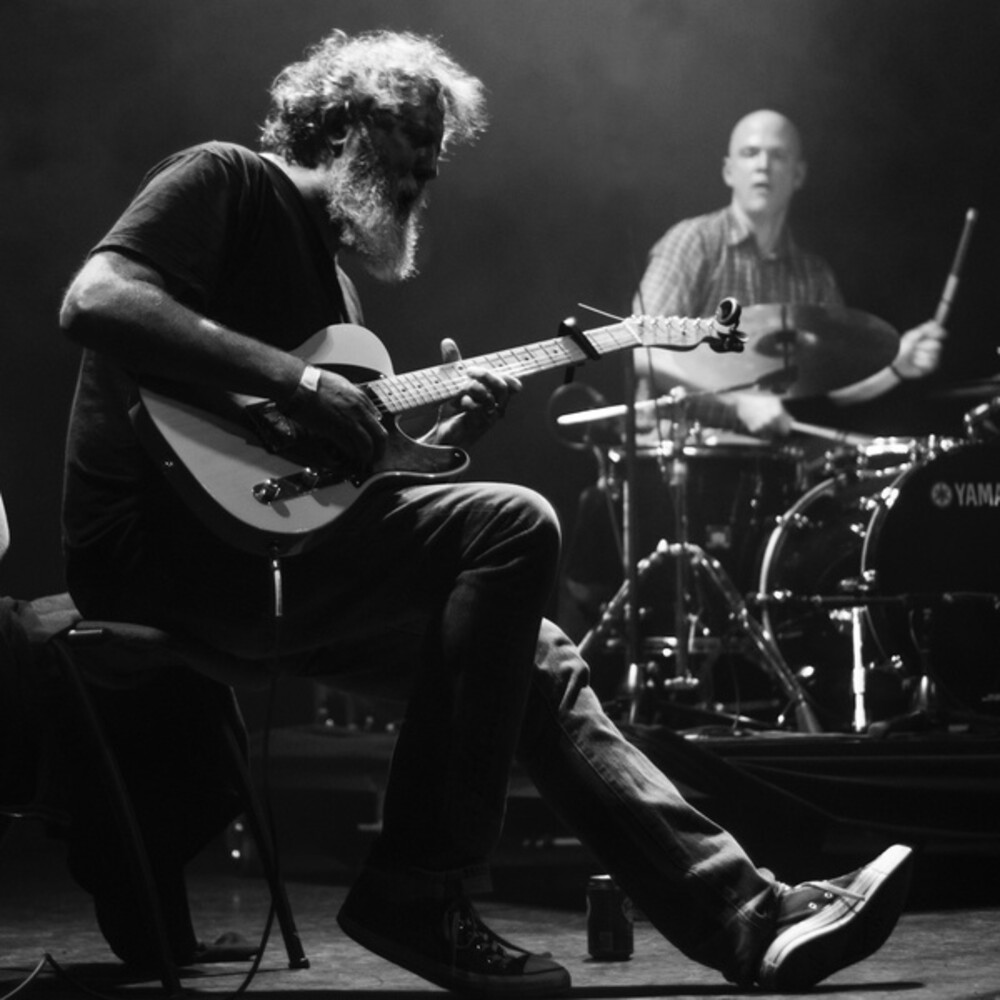 Vinyl LP pressing. "Sadly, many will hear Chris Corsano & Bill Orcutt's LP, Made Out of Sound, as 'not-jazz,' though it would be more aptly described as 'not-not-jazz.' In a better world, it would warrant above-the-fold reviews in Downbeat, or an appearance on David Sanborn's late-night show (if someone would only give it back to him). More likely, we can hope for a haiku review on Byron Coley's Twitter timeline to sufficiently connect the various improvised terrains trodden by this long-time duo - but if you've been able to listen past the overmodulated icepick fidelity of Harry Pussy, it should surprise you not an iota that Orcutt's style is rooted as much in the fractal melodies of Trane and Taylor as it is in Delta syrup or Tin Pan Alley glitz. As for Corsano, well, it may seem daft to call this particular record 'jazz' (because duh, it has a drummer), but to me Corsano is beyond jazz, almost beyond music, his ambidextrous, octopoid technique grappling many stylistic levers and spraying a torrent of light from every direction. Corsano's ferocity has elevated many 'mere' improv records to transcendence, but here he's crafted his polyrhythms within more narrative channels, bringing to mind his 'mannered' playing in the lamented Flower-Corsano duo. It's not 'groove' playing precisely, but it follows many grooves simultaneously, much like Orcutt's own melodic musings - which is why they're so naturally lock-in-key here..." -Tom Carter