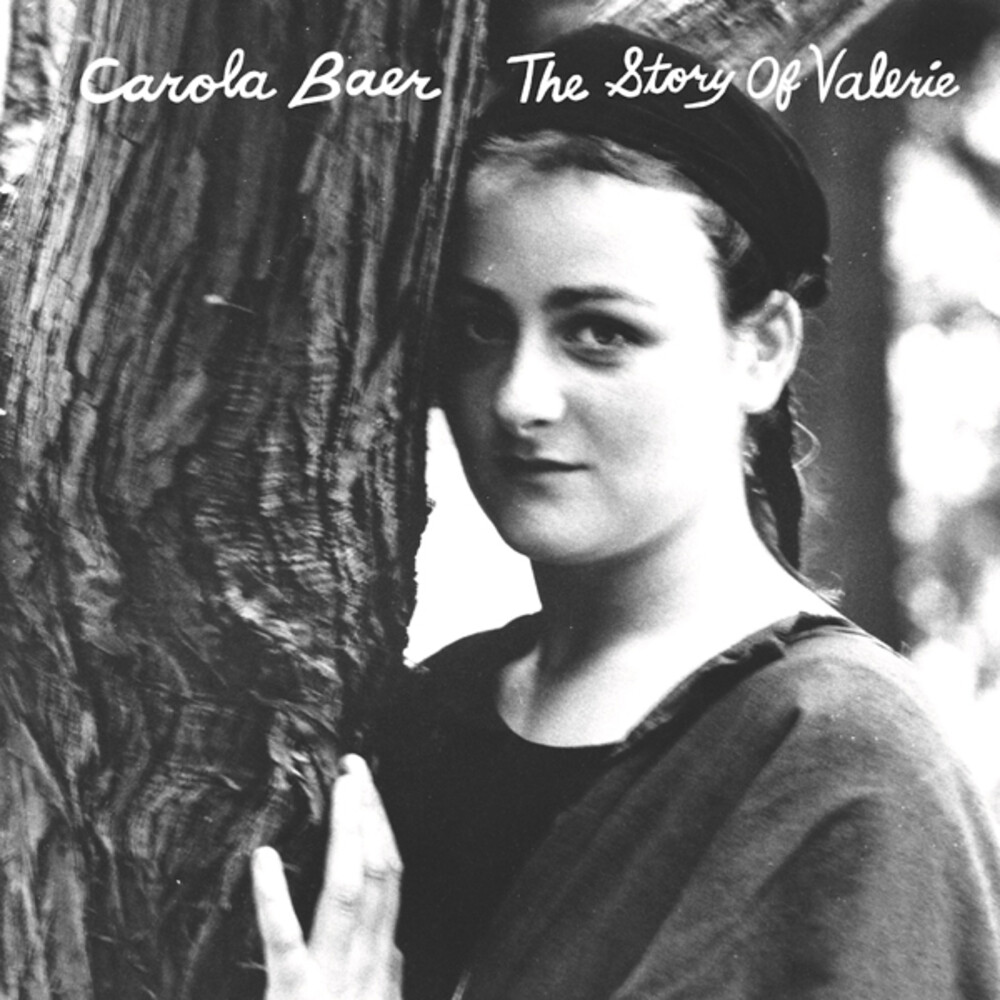 The discovery of a cassette of Carola Baer's early '90s private home recordings was like finding a needle in a haystack. Made as a one-off mixtape of newly-recorded songs, and given to a long-since forgotten recipient, this cassette was found in 2017 at a Goodwill "bins" location in Portland, Oregon. These chaotic, by-the-pound thrift stores contain thousands of unsorted items in constant flux, which are only available for the public to buy for a limited time before they are discarded. The prospect that this obscure relic would be rescued from it's untimely fate is nothing short of a miracle. As this tape was the only one in existence, with no back up versions of many of the songs, it's more than likely that this music would have been lost forever.The Story Of Valerie is made up of songs culled from that cassette, with a few additional tracks from the time, and is the first time Carola Baer's solo material has been heard by the public. The intense emotion of the music is brought upon by the primary themes of the album: the cruelty of humanity, isolated life as a British immigrant in the US, and the pain of doomed relationships. Despite being inspired by classic 4AD acts like Dead Can Dance and Cocteau Twins, Baer's home recordings have a sound and style that is uniquely her own. Many of the tracks feel like musical exorcisms, with Baer's spine tingling voice soaring above minimal arrangements for Yamaha DX-7 and Casio CZ-101 synthesizers. Like finding a stranger's diary, the listener is granted access to music that is emotionally raw and deeply personal.