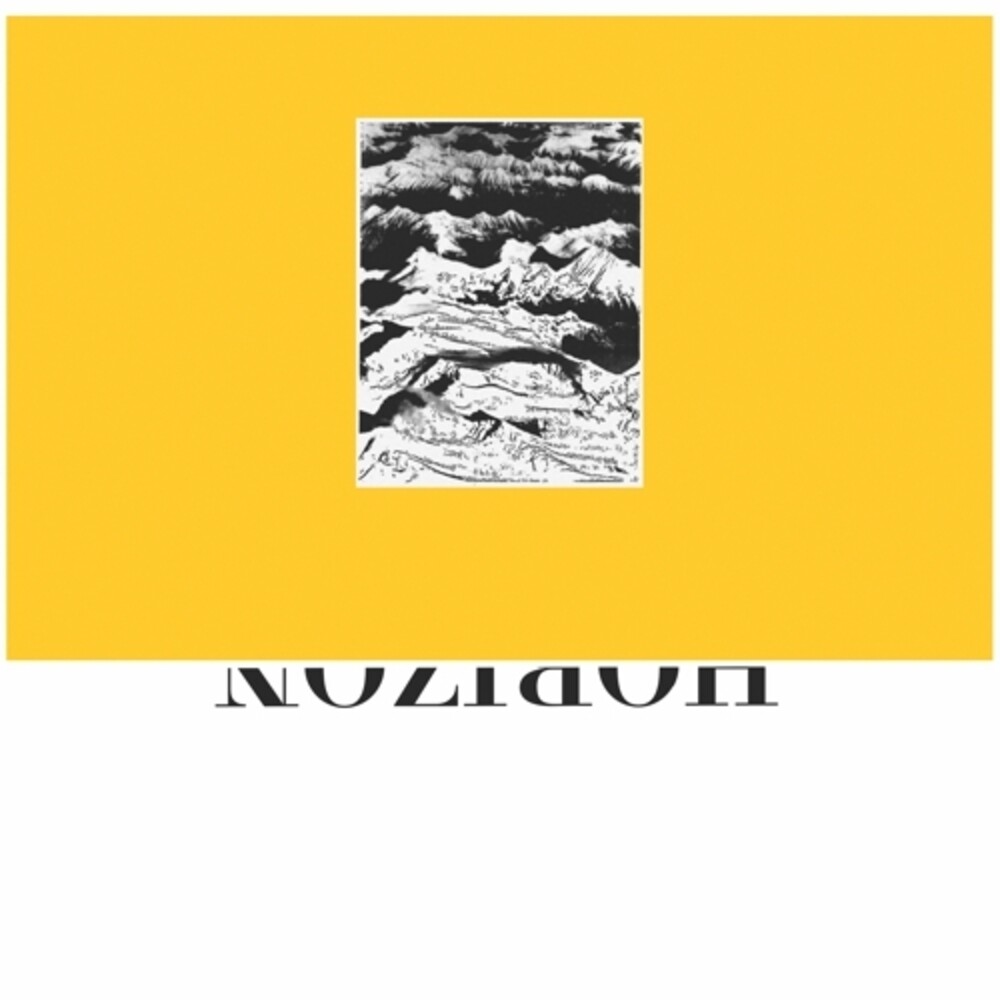 New York's Pop. 1280 was formed in 2008 by Chris Bug and Ivan Drip, with the vision of rebelling against the music of the day and making their own soundtrack for the end times. Initially a noise rock outfit, the band has released five albums and numerous singles integrating diverse influences of industrial, EBM, techno, and post-punk into their signature sound. In 2018, Matthew Hord joined Bug and Drip, and this new trio embarked on a collaborative journey that saw the band shed their rock roots and turn their focus toward sequencers, drum machines, samplers, and synthesizers. This exciting outpouring of creativity produced 2019's Way Station. Now, Pop. 1280 present their 2021 album, Museum On The Horizon, an industrial opus that epitomizes Pop. 1280's drive to push themselves into new artistic territories, and to inspire each other to be bold and hold nothing back. Recorded, mixed and co-produced with Jonathan Schenke in Brooklyn, NY, Museum On The Horizon finds Pop. 1280 at the height of their powers on a thrill ride of industrial bangers.