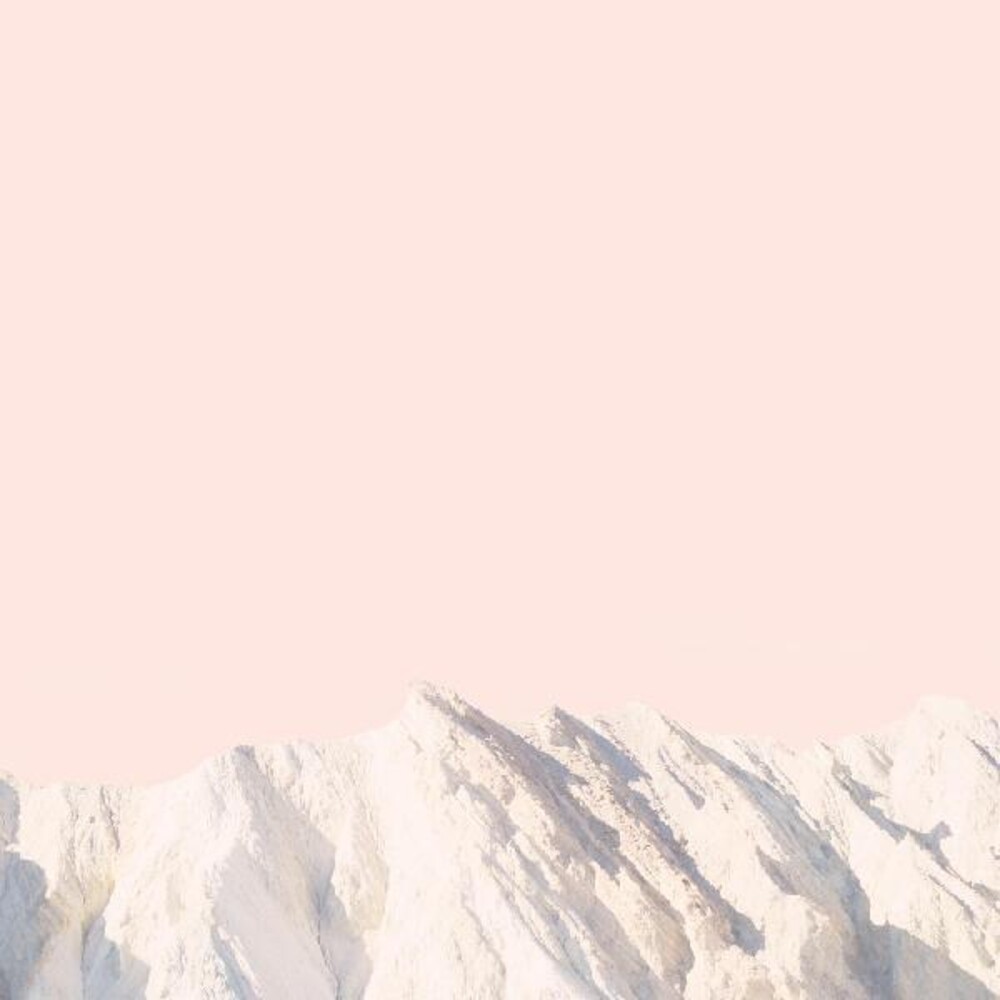 Jon Neufeld and Martha Scanlan's unique alchemy on stage began ten years ago when they first played Portland's Indie Roots festival Pickathon together. It was an immediate friendship and musical connection that has only deepened with time and years spent touring festivals and venues across the country, the sense of adventure and improvisation in the music becoming more fluid and expansive with each show, each passing mile. In January 2020, when so much began to shift and live shows ground to a halt, what began as a loose plan to work on a new record seemed to become a musical journey of it's own, a necessary sort of refuge. They began passing songs and ideas back and forth from their respective homes/studios; Martha in Western Montana and Jon in Portland Oregon, often in the early hours before the world was awake, often waiting to listen to the track until tape was rolling, almost as though the improvisational live interaction onstage was occurring over time and space, in slow motion. The result is a continuing collaborative project in motion, an unfolding story.