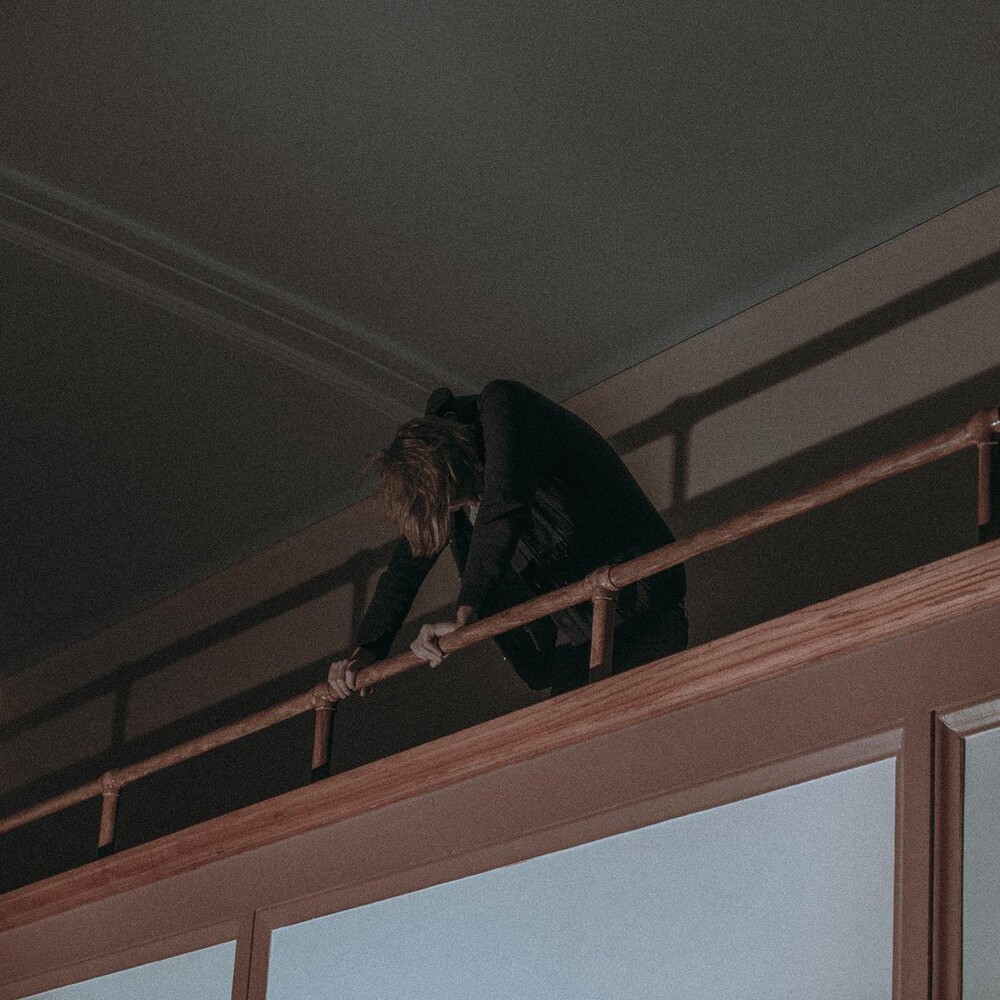 "It's going to be hard to talk about this when it's done." So begins A Mold For The Bell, the new album from Colorado singer-songwriter and producer Logan Farmer. What follows that enigmatic lyric is a collection of stark and ambient folk songs, tethered solely by Farmer's unadorned vocals, acoustic guitar, and moving embellishments from contributors, including saxophonist Joseph Shabason (who also mixed the album) and renowned harpist Mary Lattimore. With the help of Grammy-nominated producer Andrew Berlin (Gregory Alan Isakov), Farmer tracked all of the vocal and guitar parts over two days in the early months of 2021. The tracks were recorded quickly, live in the studio to capture the raw intimacy and immediacy of Farmer's live performances. The rest of the album's creation occurred remotely, over texts, phone calls, and emails with Shabason and a handful of other musicians, as wildfires, insurrections and the pandemic raged around them. "I was working at a bookstore that winter," Farmer explains, "and I'd walk to my shift every day, obsessing over lyrics and early mixes in a cheap pair of earbuds." These daily walks would take him past a church, where he'd often stop on the sidewalk and listen to the bells at the top of the hour. "I've always loved the sound of church bells, but as the situation worsened, what began as a comfort began to feel ominous, almost threatening." This experience, alongside influences as disparate as Tarkovsky's film Andrei Rublev and the novels of Olga Tokarczuk, led to a collection of songs that are similarly foreboding, expanding upon the stark and spacious universe of Farmer's last album (2020's Still No Mother) to reveal an atmosphere that's even more oppressively still, like an abandoned Victorian home.