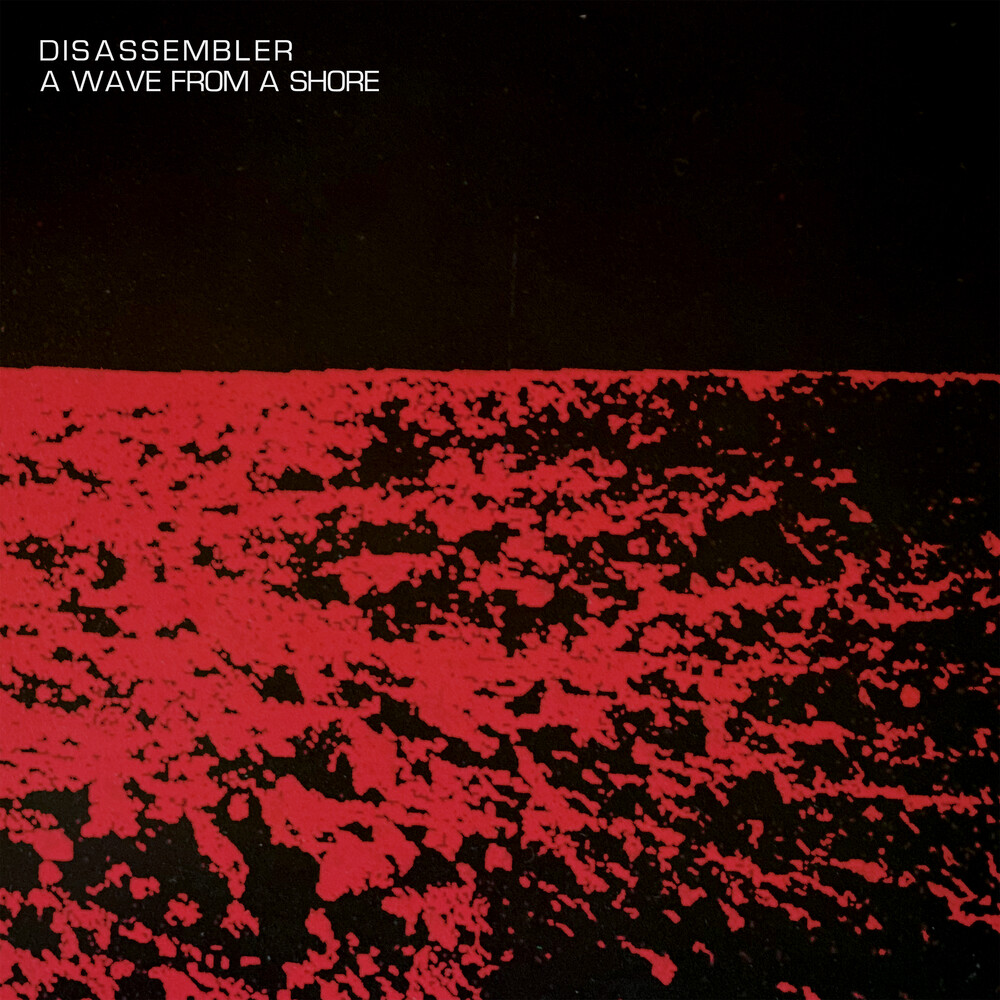 Via tape loops and synth motifs sent from LA to NY, sound artist Christopher Royal King has teamed with violinist and composer Christopher Tignor toward richly timbral, emotionally gripping works of spontaneity that unfurl immense details with each replay while marrying west coast outboard-ambient to studied east coast modern classical. The resulting debut album, A Wave From A Shore, exhibits both artists' sonic identifiers falling in and out of cooperation before binding into a new entity distinct from either's solitary palettes.A visual artist whose work includes album covers for Thrice and Deftones in addition to video bumps for Adult Swim, Christopher Royal King spent his teenage years cutting his teeth on heavy metal and punk before gravitating, quickly and perhaps unexpectedly, toward experimental composers like Philip Glass and Terry Riley. This unlikely seesaw of influences led directly to King forming the post-rock pillar This Will Destroy You with fellow San Antonio native Jeremy Galindo. Similar to his former band's output, King's solo meanderings impart a mood of buoyancy and contemplation while hinting at darker, more shadowy hues beneath the glimmer, making his music stand apart from the glut of New Age droners and modular-synth influencers. Where the genre at large is sometimes guilty of being the spiritual equivalent of a topical balm, King's aesthetic is more like a rigorous therapy session that's as healing as it is confronting. Christopher Tignor first crossed paths with King in the mid 2000s, lending string arrangements to This Will Destroy You releases, and sometimes touring as a live member of the group. Over the years, Tignor has mounted an impressive discography under his own name and with his groups Slow Six, and Wires Under Tension, all while completing Princeton's PhD program for music composition, and NYU's Masters of computer science program. He put the full power of his dual studies to use, arriving at the illusionist-like meld of sound design and physical performance that his current-day solo efforts portray. In his own words "I banned backing tracks, click tracks, and even live looping - anything that would enforce a strict grid. All sounds originate from me kicking a drum, playing the violin, or various natural percussion sources. I built software that let's me do all this. This offers an unprecedented amount of control over this music's elastic sense of time." King's own music follows parallel rivulets of happenstance, but in desktop form, his array of analog gadgets in perpetual dialogue with one another as he omnipotently guides and documents the chatter. Tignor's lucid string work frames King's impressionism, sharpening the focus while being softened by the textural overgrowth. Their debut A Wave From A Shore does it's part to rescue ambient music from it's purely anesthetic functionality, offering instead a profound, often ravaging emotional experience for listeners who wish to be moved and not just lulled.