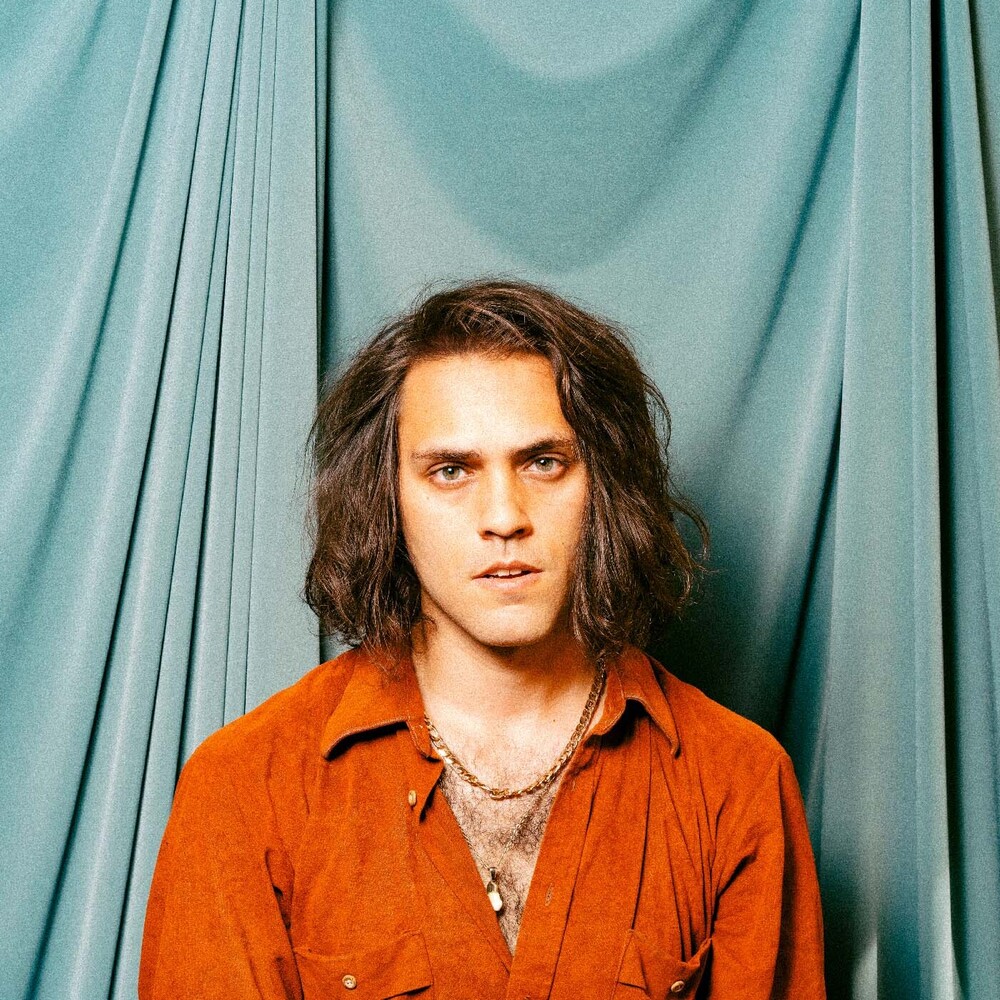 With Love on My Mind - the six song mini-album, mixed by Claudius Mittendorfer (Tennis, Parquet Courts, Johnny Marr) - Bambara condense all the energy and darkness that have made themso compelling and rearrange it into something defiantly new.Opening track, "Slither in the Rain," all hissing high-hat and spectral synthlines, is a true statement of intent. It's minimal and atmospheric, foregrounding Bateh's raw vocals as he introduces oneof Love On My Mind's main characters years after the events ofthe album are over, a lonely man who throws bottles at airplanesand dances a two-step in the pattern of a figure-8. While Batehhas always been adept at character sketches, tracks lke "Slither" introduce a newfound vulnerability that runs true through theentire album and cause the songs to hit on a more human level.Similarly, "Point And Shoot" - in which each stanza describes thelouche, lawless scenes of "rooftop girls / standing shoulder-to-shoulder, naked figures with their hips / cocked," busted up jaws, and couches full of burn-holes captured by the snapshots of Love on My Mind'sfemale lead - displays an autobiographical intimacy that is not as apparent in Bambara's previous releases. This tenderness is echoed on"Birds," a rare love song (from which the EP's title is derived), and album closer "Little Wars," a gripping finale of loneliness and isolation.But while these songs may display a softer side of Bambara, it'simportant to note that they haven't lost the thrill of what attracted somany people to them in the first place. "Mythic Love" (featuring vocalsfrom Bria Salmena), with it's driving bassline and ricocheting guitarlines, brings to mind past rave-ups like "Serafina" and "SunbleachedSkulls" but obliterates them in the process, while "Feelin' Like A Funeral" - a dangerously oscillating tale of a city knifing - is probably the most thrillingly anthemic song the band have ever recorded.Taken together, Love on My Mind amounts to another massive step forward for Bambara - the boldest thing they'veever done - and the sound of yet another breakthrough