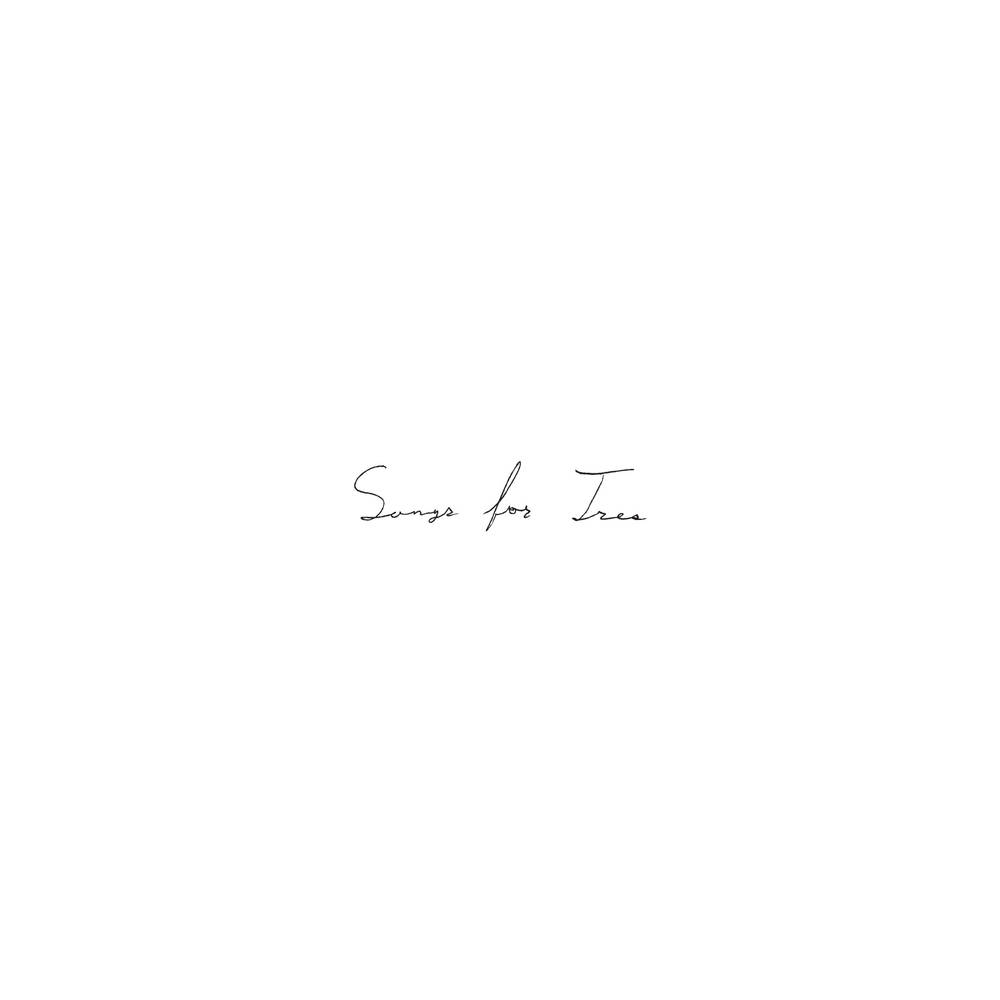 On the tribute album Songs for Tres, Psychic Ills band members come together to commemorate the late Tres Warren who passed away just as the world turned upside down in March of 2020. Isolated, feeling helpless and lost by the death of her musical soul mate and collaborator of 18 years, bassist Elizabeth Hart found making music to be her only outlet in a time where people were unable to be physically together to mourn. So, she reached out to Adam Amram, Jon Catfish DeLorme and Brent Cordero, the main players in the Ills line up since the release of their last full length album Inner Journey Out (2016), to ask if they would embark on this cathartic journey with her. This was a different kind of production endeavor for Hart driven solely by “the aching need and urgency” to do something to honor her friend.

Hart, Amram, DeLorme and Cordero reunited for the first time five months after losing Warren at Amram’s loft – the same spot where they’d rehearsed countless times before – although this time with a different objective. In an effort to share, support and create, the old friends joined in the painful and healing experience of making this tribute album to cope with their loss. The band members wrote, arranged, and rehearsed for months and the result of their work culminated in a weekend of recording in the southern Catskill mountains at the end of 2020. This isolated and intimate environment was a perfectly serene and fitting location to finalize their story.

Throughout the album, Hart, Amram and DeLorme take turns as the vocal lead on each of the songs while Cordero showcases his finger-picking guitar skills in addition to his piano and organ playing, which he is known for. Along with the core band members, a number of other musicians played on the album, many of whom had collaborated on prior Psychic Ills releases and wanted to be a part of this last collaboration in memory of Warren. Keeping the project in the Ills family, Hart produced the album alongside Iván Diaz Mathé, the long-time Psychic Ills sound engineer.

The album consists of five original tracks and four cover songs. Initially, learning the covers was just a method for the musicians to “break the ice” and play together again for the first time without their band leader. However, those tracks became just as important to include as the originals because of their essential role in the process of coming together to make the album. The cover songs were chosen because of their unique connections to the band’s memories of Warren. Dennis Wilson’s "Rainbows" and Fleetwood Mac’s "Station Man" come from two of Warren’s favorite albums, Pacific Ocean Blue and Kiln House. The band also recorded Blaze Foley’s "Clay Pigeons" and Powell St. John’s "Right Track Now." The idea for the latter was suggested by Amram. Warren once sent him a clip of Roky Erikson singing a moving rendition of that song in the film Demon Angel and it had stuck with him ever since.

Hart wrote "I’ll Walk With You" on the day of Warrens’ passing, at the time not knowing what it meant. When she got the call with the heartbreaking news, it became clear to her what the song was about. Relying on a gently lilting string arrangement to set the tone, this duet features Mazzy Star vocalist Hope Sandoval alongside Hart. Sandoval previously collaborated with Psychic Ills accompanying Warren on "I Don’t Mind" (2016). The ideas for "Home" and "Walk Around," two other songs on the album by Hart, started simply with an acoustic guitar and lyrics, a hopeful exercise to connect with her lost friend. Brent Cordero’s instrumental "Whole Lotta Piece of Mind" is nothing short of a transcendental experience. By running his pedal steel through a Leslie speaker, Jon Catfish DeLorme crafts the unique tone showcased on Wonderful Feeling, a moving example of studio experimentation combined with old school techniques. DeLorme describes it as “an attempt to highlight the musical experience I shared with Tres both sonically and thematically. What resulted is the unguarded exaltation I feel lucky to have shared with my fellow bandmates.” Adam Amram’s “Into the Sea” was composed spontaneously the week Warren passed. The melodic tune has a hopeful lightness and Amram describes it simply as “a song to my brother”. Their connection shines through.

In fact, the entire album is one that radiates the layers of friendship, love and music that will forever exist between this family of musicians. As the band themselves state: “This album was made out of love and a commitment to honor our dear friend and bandmate.” A portion of the proceeds from the album will be donated to RAICES, a charity who aids children who have been displaced at the Texas/Mexico Boarder.