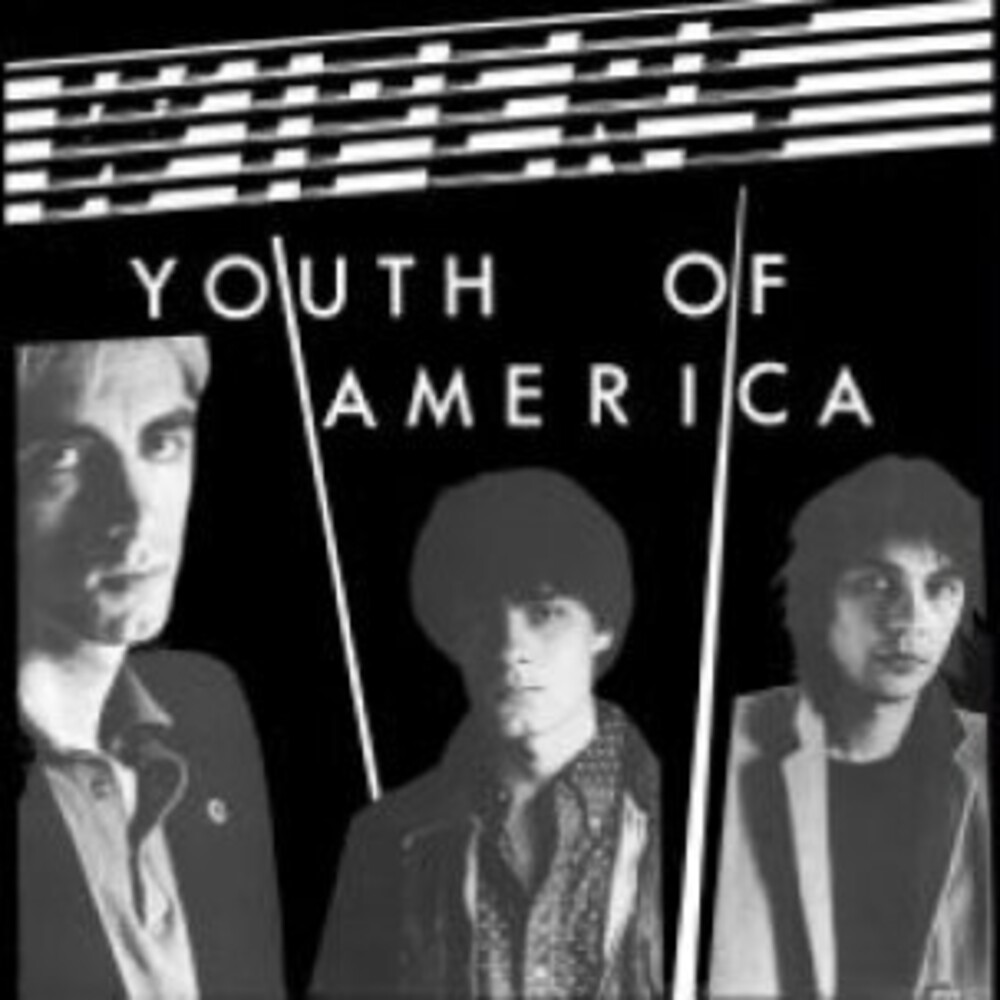 *Simply obliterating any conception of THE Wipers as a mere punk band, GREG SAGE released this follow-up to Is This Real? in 1981-a sophisticated, overwhelming response to the evil times marked by the turn of the decade. Broken into six long songs, Youth Of America is a much colder, harrowing experience than the teen angst of their debut. Vocally Sage comes off as sleep-deprived and forsaken, snarling not only at his own predicament but at the predicament of the entire world. Mastered from the original tapes by SAGE, pressed on high quality vinyl, and packaged in sturdy, old-style heavy-duty jackets.