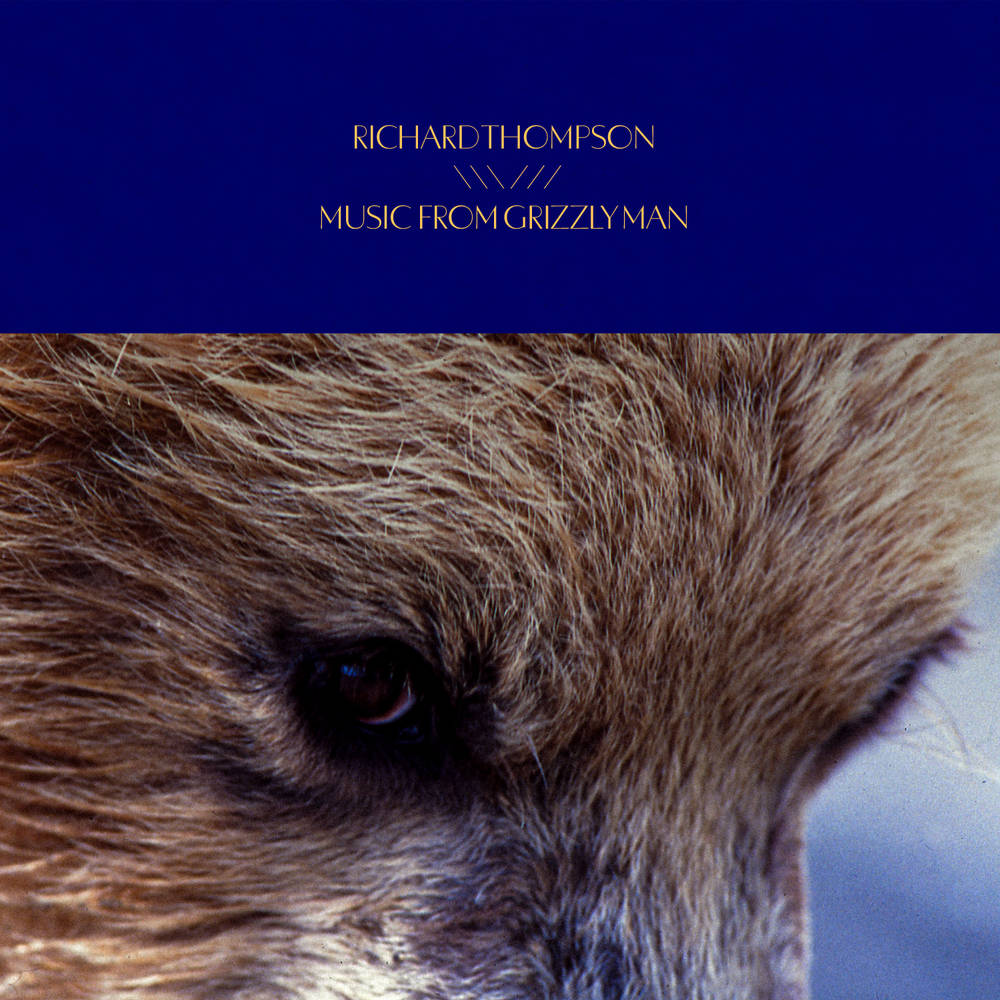 Richard Thompson’s score for Grizzly Man – Werner Herzog’s 2005 documentary film of real life and death in the Alaskan wilderness – is one of the best-kept secrets in the British guitarist’s epic canon: an instrumental masterpiece disguised as a movie soundtrack. Recorded over two days as Thompson played live in the studio to Herzog’s footage – mostly alone, at times in chamber settings with cello, piano and percussion – these tenderly detailed melodies and quietly visceral improvisations are cinema in their own right, rendered with pictorial instinct and the dazzling technique forged in Thompson’s lifelong passage through traditional folk, psychedelia, North African modes and intensely personal songwriting. Here is Thompson at his natural best – finger-picking dance; snake-curl twang and singing-wire harmonics – in a solo clarity that runs from jig-like joy to deep-note meditation, the “Grizzly Man” blues march with its echoes of Fairport Convention’s “Sloth” to the long night of “Treadwell No More,” a harrowing darkness in slicing treble and tremolo shiver. Produced by guitarist Henry Kaiser, Grizzly Man is a record of powerful solitude – as bold and majestic as the land in Herzog’s film; as intimate as prayer – and essential Richard Thompson.