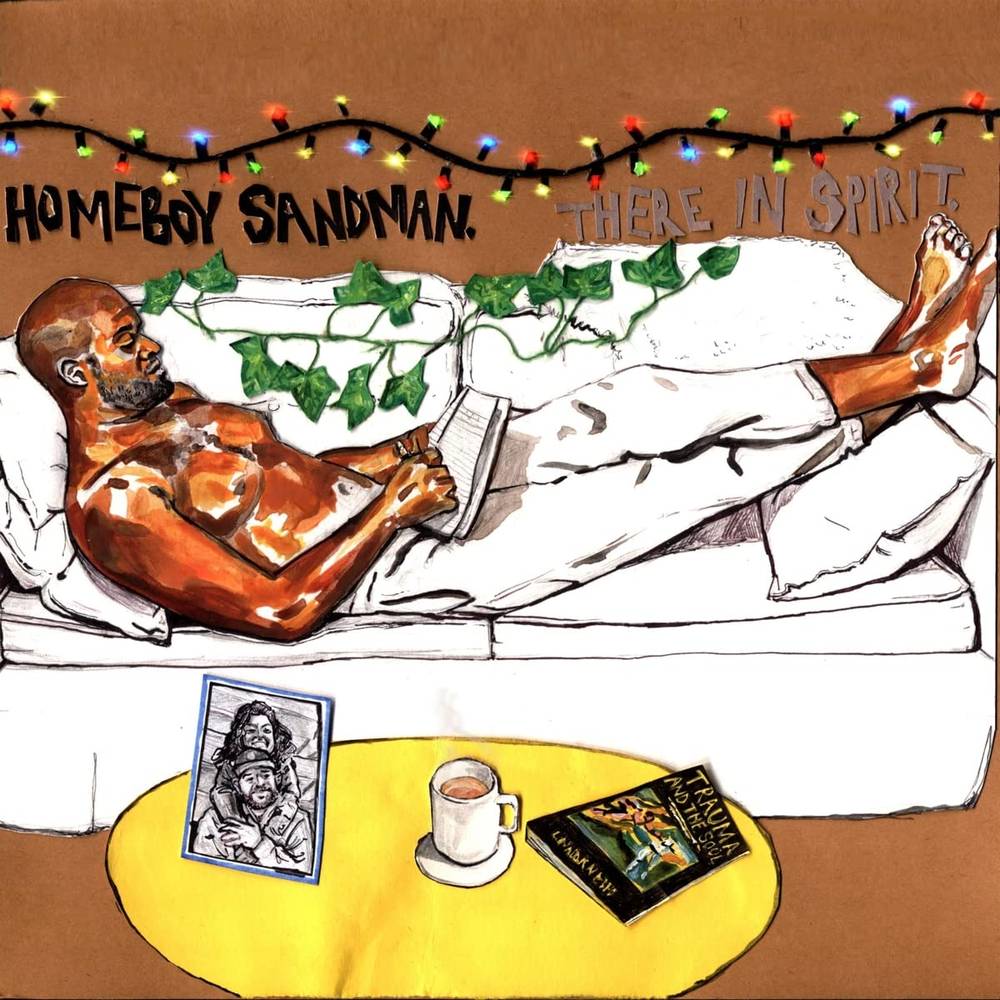 Homeboy Sandman has announced his new album There In Spirit on Mello Music Group. The Illingsworth-produced EP is scheduled for release on February 25th. Along with the announcement, Homeboy Sandman unveils the project’s first single, “Keep That Same Energy,” a gritty track about incessant fakery. Illingsworth’s production is bright and theatrical, setting a scene for Homeboy Sandman’s charismatic delivery as he encourages everyone to be themselves.

Since 2007, Homeboy Sandman has delivered timeless projects exhibiting his imaginative flows and thought-provoking lyrics. Over his long-standing career he has received critical praise from Rolling Stone, The FADER, XXL Magazine, Complex, & more. Pitchfork hailed him as “a prolific, technically gifted MC.” With his vast catalog, the Queens native continues to find new inspirations that make each project stand out from the rest. Homeboy Sandman’s new album There In Spirit carries a powerful message of individuality and self-actualization. For Sand, making this project was about breaking away from the mold, letting go of mediocrity and fear, and holding himself to a higher standard.

Following his acclaimed projects Don’t Feed The Monster, produced by Quelle Chris, & the Aesop Rock-produced Anjelitu, There In Spirit finds the Homeboy Sandman joining forces with Detroit beatmaker Illingsworth. Homeboy Sandman describes working with Illingsworth, “Illingworth beats are a particular, one of a kind, sonic energy, that my molecular structure responds to in a way it could never respond to anything else.” He continues, “Illingsworth is one of the greatest producers to ever live. Anyone who denies that is completely in denial.”