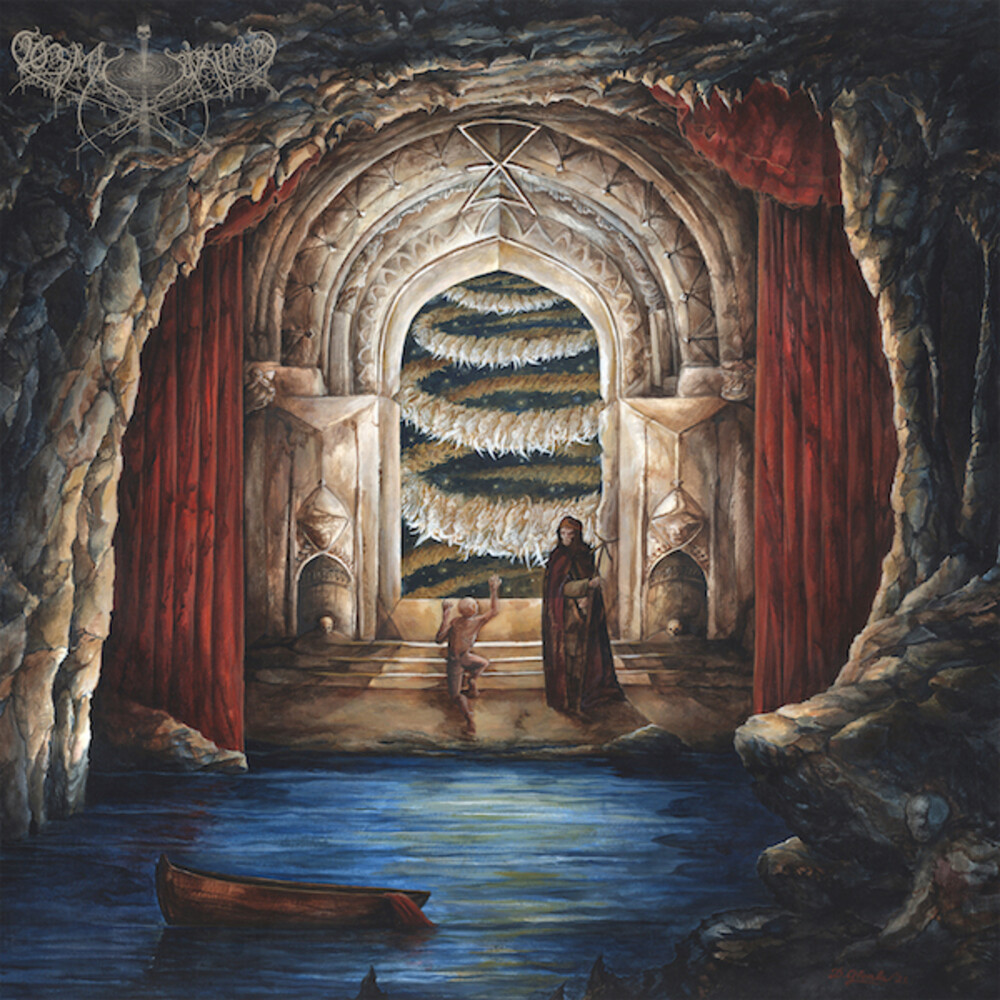 On Crepuscular Dirge For The Blessed Ones, sole mastermind Gabriele Garmaglia continues the Cosmic Putrefaction narrative begun on previous album The Horizons Towards Which Splendour Withers, wherein the only survivor from an apocalyptic annihilation of a dying planet walks towards it's withered horizons. In this next chapter, this character ultimately finds an even more sorrowful truth at the end of his journey, one that shows the empyrean fall of man throughout the metaphysical world and the gods which inhabit it.On Crepuscular Dirge For The Blessed Ones, Gramaglia establishes even more his own vision of death metal, this time enriching his multifaceted sound with widened atmospheres and a patina of omnipresent melancholy suggested by distant arpeggios, e-bow guitars and sometimes even synths organically blended with the relentless, ferocious riffs always present in this new effort. To cap off this layered effort, Gramaglia this time relied on drummer Giulio Galati (Nero di Marte, Hideous Divinity) to deliver an extremely powerful and dynamic performance behind the kit.Cosmic Putrefaction was formed in 2018 as the death metal sonic incarnation of multi-instrumentalist Gramaglia (also behind The Clearing Path and part of Turris Eburnea and Vertebra Atlantis), who summoned the aforementioned musical entity to re-arrange and complete the unreleased album of his first band Oaken/Throne, which was begun in 2012 but left uncompleted due to the combo disbanding. This became 2019's At The Threshold Of The Greatest Chasm, which absorbed six-and-a-half tracks taken from the aforementioned unreleased Oaken/Throne album. He later refined his formula through second album The Horizons Towards Which Splendour Withers, which expanded the death metal roots and multifaceted range of influences Gramaglia has developed throughout the years.