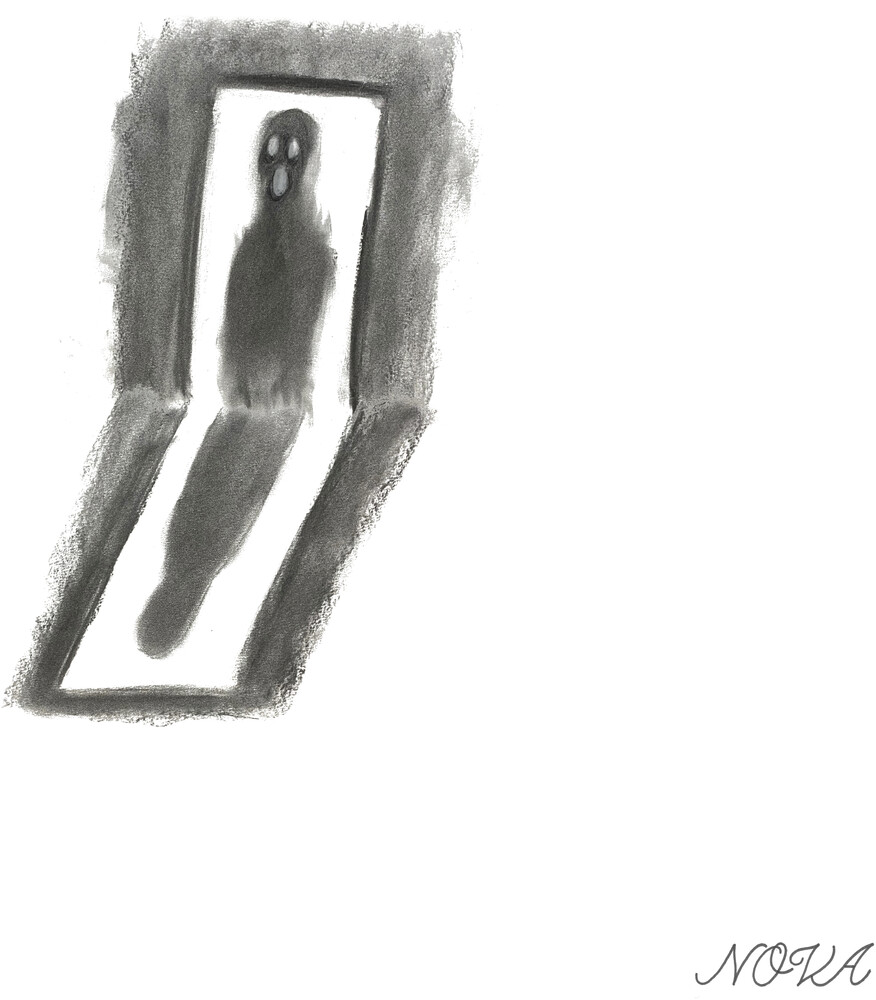 Mat Kerekes pulled Nova, the title of his upcoming solo LP, from two places: an early 2000s PC game and the state where he's living. He's been splitting time between his hometown Toledo, Ohio and Woodbridge in north Virginia-NoVa to locals. A re release of the fantasy hack-and-slash game Diablo 2 brought the second iteration with a character's special attack called 'frost nova.' The stars had aligned: Nova would be the next record. Nova isn't an essential, high-brow distillation of a theme, angle, or topic. It's just good, fun music, plain and simple. In an industry full of on-the-nose branding, marketing, and sales of ideas, identities, and experiences, Nova feels like the anti-record; it feels honest and real.