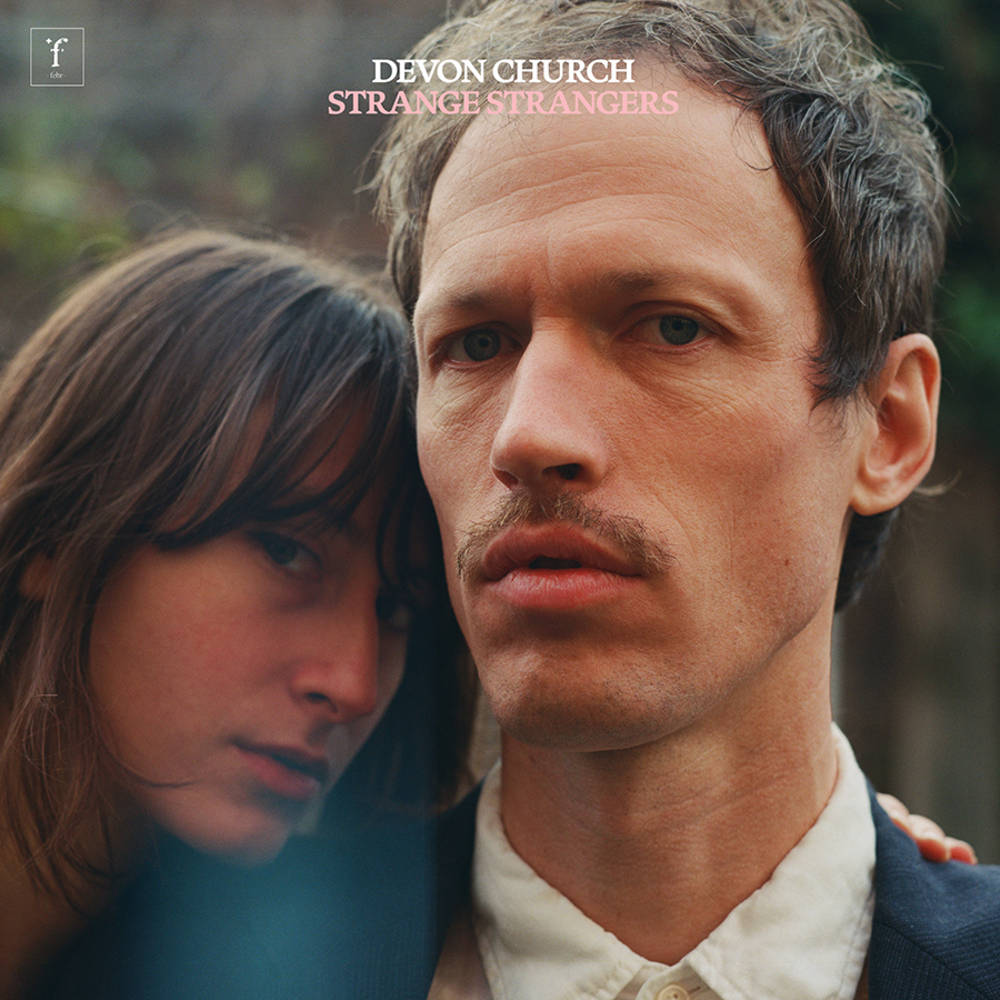 Devon Church is a singer-songwriter hailing from Winnipeg, Manitoba and based in New York City. He was, for many years, a multi-instrumentalist, co-writer and producer of the dreampop duo Exitmusic, whose album, Passage (Secretly Canadian), Pitchfork described as “insurgent, cinematic, and sometimes brilliant.” In 2018, the same year that Exitmusic released it’s swan song, The Recognitions (felte), Church released his solo debut, We Are Inextricable (felte), which employed the textural electronic elements he had harnessed during the Exitmusic years in the service of a songwriting style rooted in the folk rock tradition, with deep nods to Cohen and Dylan. The results, according to Allmusic, were both “affecting and musically inventive.” Having gigged throughout the US in 2019 (opening for the likes of Orville Peck, Adam Green, Kirin J Callinan and Black Marble) Church set to work recording his latest offering, Strange Strangers, while seeking refuge from the global pandemic in a barn in rural Pennsylvania.