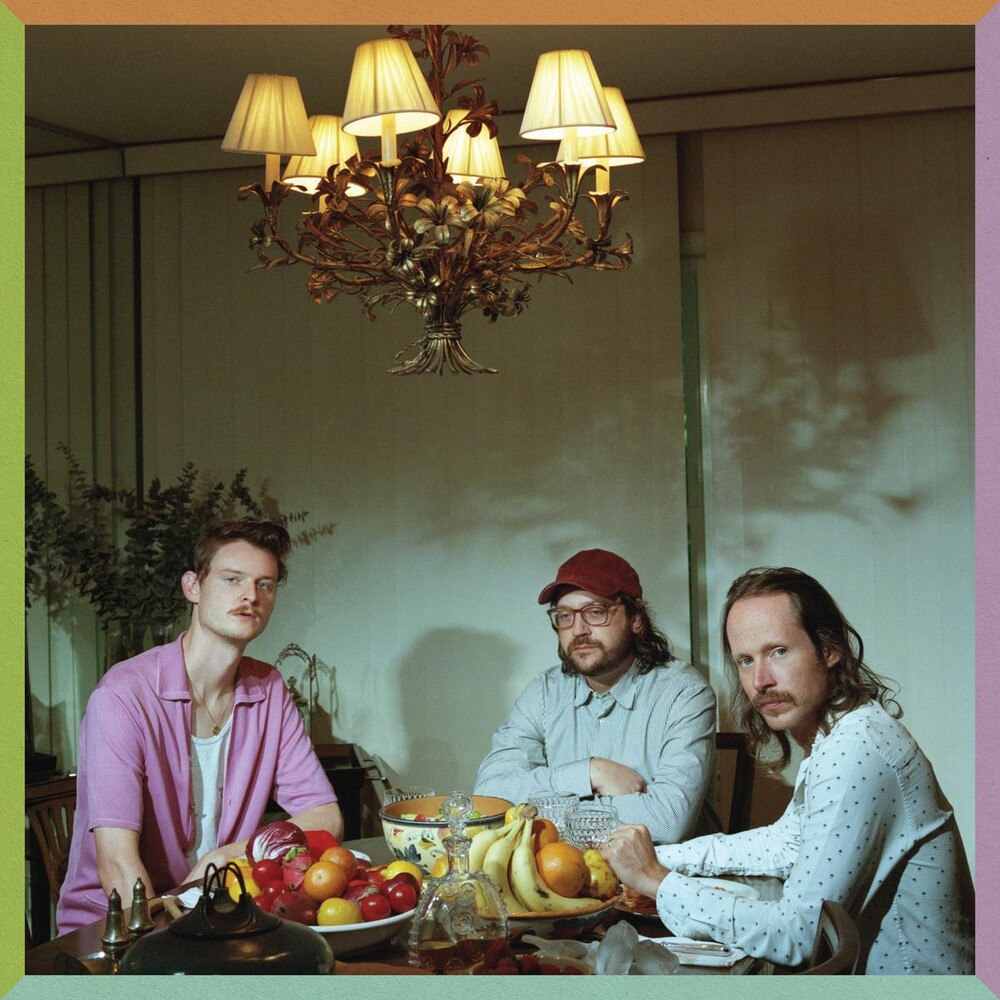 Ask singer-songwriter Gabriel Birnbaum what inspired Male Models - the diverse newalbum from New York band Wilder Maker - and he'll mention everything from Americannovelist James Salter and the NBA playoffs to Thin Lizzy, and the delicate tightrope ofpositive masculinity. These reference points might sound arbitrary to the uninitiatedlistener, but together they provide some insight into the creation of an album thatsomehow succeeds at being both an apocalyptic novel of ideas, and the most cohesiveparty playlist that you've ever heard.Male Models was recorded live over several days with Birnbaum and longtime collaborators Nick Jost and Sean Mullins. Despite his status as the frontman and principalsongwriter of Wilder Maker, Birnbaum's voice can only be heard singing lead on five ofthe twelve songs. The remaining tracks have guest vocalists taking the mic, unveiling animpressive lineup that includes Adam Duritz of Counting Crows, Felicia Douglass ofDirty Projectors, Katie Von Schleicher, and Jordan Lee (aka Mutual Benefit). Like guestsat a strange afterparty, when you hear these accomplished vocalists recount Birnbaum'stales of unrequited love, drunkenness, and desperation, it feels almost voyeuristic, as ifyou were sitting in a crowded cocktail bar, sneaking glances at nearby tables."We all listen to playlists a lot, even us album diehards" Birnbaum admits, "I've beenkeeping an ever-expanding playlist of songs that I never want to skip, with all of thesedifferent voices back to back. I wanted to make a record that sounded like a playlist inthis way; it became a kind of songwriting challenge for me."Male Models succeeds in capturing the energy of a crowded party and it's accompanying playlist without losing the philosophical underpinnings of it's concept. Musically, italso changes shape constantly. Across the 12 songs of the album, listeners will hearelectrified soul, heartfelt folk songs, indie rock, and searing barn burners, all of which areexpertly tethered by Birnbaum's sardonic and doom-laden storytelling.Perhaps destined to be the most talked-about track on the album, 'O Anna' featuresCounting Crows' Adam Duritz on the mic. Duritz instantly makes the song feel nostalgicand warm, while Birnbaum's lyrics explore male isolation and social constructs throughthe metaphor of Michael Jordan's athleticism.